Fuzz, guns and hilarity ensue in the home release of The Happytime Murders, available on Digital November 20, 2018 and on Blu-ray™ Combo Pack, DVD & On Demand December 4, 2018 from Universal Pictures Home Entertainment. 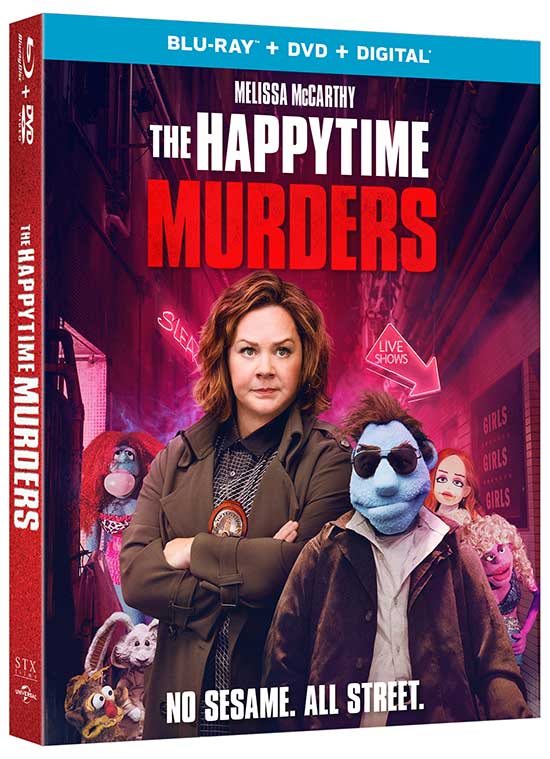 Discover what happens on the other side of the street in the outrageous comedy, The Happytime Murders arriving on Digital on November 20, 2018 and on Blu-rayTM Combo Pack, DVD and On Demand on December 4, 2018 from STXfilms and Universal Pictures Home Entertainment.

The Happytime Murders is a raunchy comedy set in the underbelly of Los Angeles where puppets and humans coexist. Two clashing detectives with a shared secret, one human (McCarthy) and one puppet, are forced to work together again to solve the brutal murders of the former cast of a beloved classic puppet television show. A hilarious buddy cop murder mystery comedy at heart, the film is unapologetically bold and keeps audiences entertained from start to finish.

Packed with clever improv and shocking humor, The Happytime Murders on Blu-rayTM, DVD and Digital showcases side-splitting bonus features including deleted scenes, a gag reel, feature commentary with filmmakers and cast, and special featurettes that take fans further into the twisted and scandalous world  inhabited by both humans and puppets.

The Happytime Murders will be available on Blu-ray™, DVD and Digital. 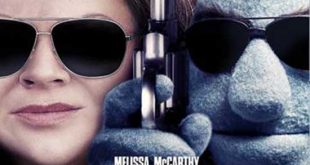