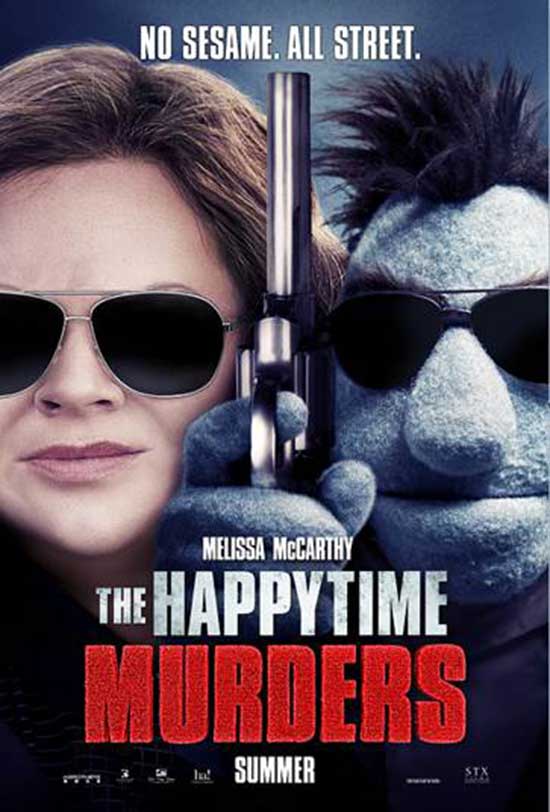 STX are excited to launch the hilarious first trailer and poster for THE HAPPYTIME MURDERS, directed by Brian Henson, in cinemas this summer.

THE HAPPYTIME MURDERS is set in the underbelly of Los Angeles where puppets and humans coexist.  Two clashing detectives, one human and one puppet, are forced to work together to try and solve who is brutally murdering the former cast of “The Happytime Gang,” a beloved classic puppet show. 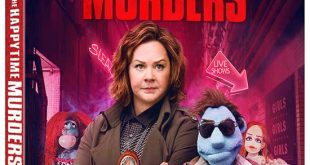