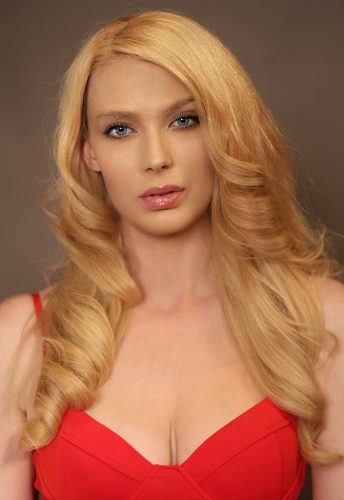 Interview for Horrornews.net
with Holly Zuelle ( The Church )

What attracted you to do this movie, The Church?

The horror genre has always fascinated me. The Church has several elements of my actual childhood, having been raised by a religious family.
Now it feels like the church is following me…

What sold me on The Church, was that it allowed me to develop supernatural aspects in my character’s story.

You play Veronica Leeks? Tell us a little about her.

Veronica is both a simple and yet a very complex character. She has to go through a personal transformation to discover her true self. Veronica is tormented, which stems from her dark secrets. 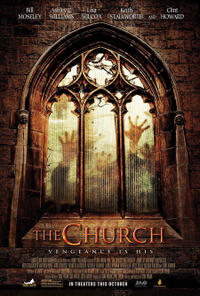 What was your greatest challenge during the making of The Church ( or your career )?

My greatest challenge when making The Church was actually the amount of time I had to spend everyday in total terror.
Keeping my head in that level of fear really does something to you.

What has been your most rewarded moment from making The Church?

Seeing the whole cast transforming the set into a real nightmare. Oh, and not dying!

This movie is filled from some really great talent, Clint Howard, Bill Moseley, Ashley C. Williams and Lisa Wilcox. Did you have a chance to work directly with any of these fine actors and how was the experience?

Working with a cast of this caliber was mind-blowing.
Bill Moseley, Clint Howard, and the rest of the cast supported and helped me bring Veronica Leeks’ character to life.

What was your favorite horror movie while growing up?

There were a few but my favorite of that genre has to be Hitchcock’s , “The Birds”
“It’s what we can’t see that frightens us and I love that style.

Is there a special vibe from making a movie in Philadelphia?

Dom Frank The director was focused on the city’s vibes and brought that spirit of independence to the forefront.

What advice would you give other actresses in your shoes?

“Use personal memories to bring out the truth in your work.”

What’s next for Holly Zuelle?

Several projects are in the works including some passion films. My goal is to tackle current issues that we face as a Nation, to be able to focus the spotlight not only on the problems, but the solutions. 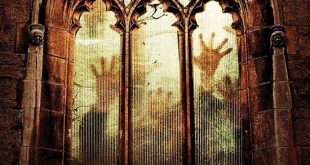 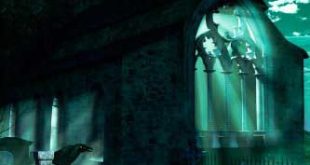