Home | The Devil and I – Making Festival Rounds – Trailer!

The Devil and I – Making Festival Rounds – Trailer! 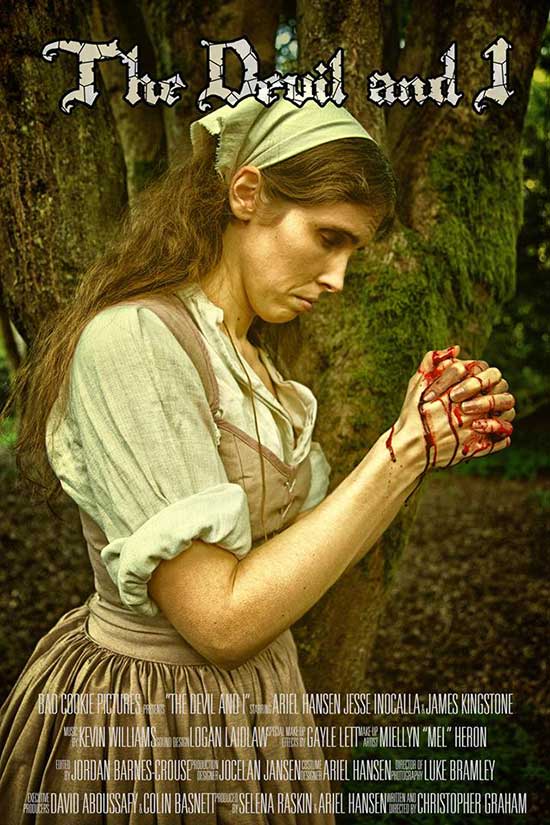 Emerging Vancouver film production company, Bad Cookie Pictures, is finding success with its latest short film THE DEVIL AND I – a story set in colonial times centred around an intimate conversation between a deeply hurt woman and an entity with a solution who comes in the form of a large black dog. Writer/Director Christopher “Topher” Graham is proud to share his very Canadian take on Folk horror with audiences around the world.

This project came with a number of challenges that Graham and his team took head on. The main challenge, of course was the time period of the story. This meant finding an era-appropriate location and clothing, and ensuring his actors were speaking with proper accents of the time. “I spent a full day at Fort Edmonton when I was back home visiting family and did research there,” Graham mentioned. “I learned so much about the customs, clothing and feel of the era that I ended up adjusting the script to ensure we were being true to that period in history,” he added. Production Designer Jocelyn Jansen (EL GIGANTE, LA QUINCEANERA) was integral to creating a believable world. 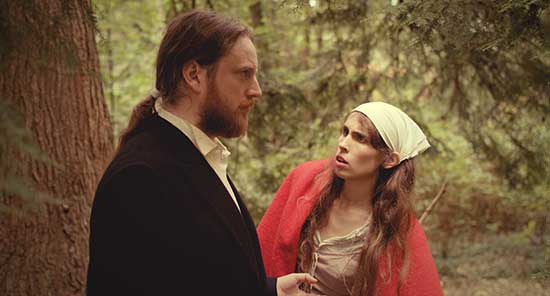 “I really wanted to have an HBC blanket in the film – that was at the top of my wishlist. Jocelyn managed to find exactly what we were looking for – it wasn’t the classic cream striped blanket but instead, a deep, blood red – which fit the theme of the film perfectly,” Graham said. The film stars Ariel Hansen (TIME HEALS NO WOUNDS, READY TO BURST), James Kingstone (WRESTLERS ONLY) and Jesse Inocalla (LA QUINCEANERA, THE ROMEO SECTION), whose stardom has been on the rise with his recent role in Netflix’s THE DRAGON PRINCE.

THE DEVIL AND I was successfully funded on Indiegogo last July as part of the BAD COOKIE COMBO – a genre short film double bill featuring the work of Graham and Bad Cookie’s other co-founder Ariel Hansen. – 30 – Established in 2016 , Bad Cookie Pictures is an emerging film production company based in Vancouver, BC, specializing in Horror and Genre filmmaking. They believe in empowering female filmmakers, artist collaboration and of course, a good old fashioned fright.

Tags The Devil and I 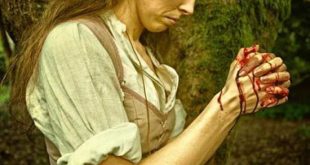