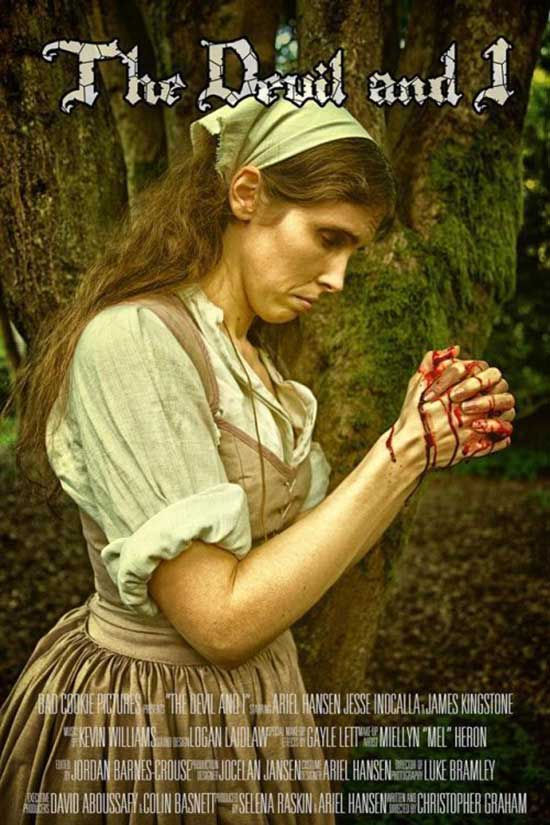 A woman is tempted by the Devil to fulfil a forbidden wish.

Where to start… My facial expression became more and more perplexed as this short film went on.

Let’s start with the non-horror related bits. The acting, dialogue and setting unfortunately did not work together – none of them were particularly awful but, sadly, not particularly good either and all ultimately pulled each other down. The dialogue was obviously attempting to be of ‘years gone by’ but did not quite capture the right flow of language as it was entirely expositional and the acting was not solid enough to carry it. The setting was beautiful, but there was something off about it. It was very bright, almost saturated – certainly too bright for an eerie setting – and unfortunately the sound of the river in the background distracted from the scene rather than setting it. That said, I was willing to suspend disbelief and usually these things wouldn’t bother me so much in a short. 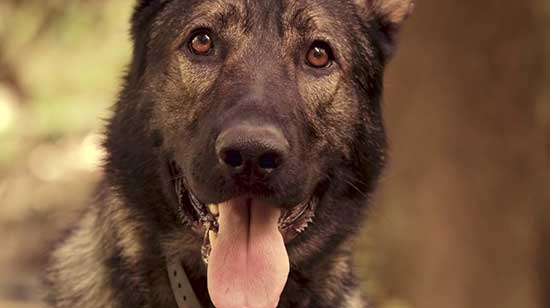 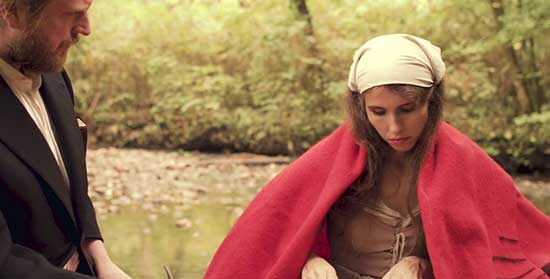 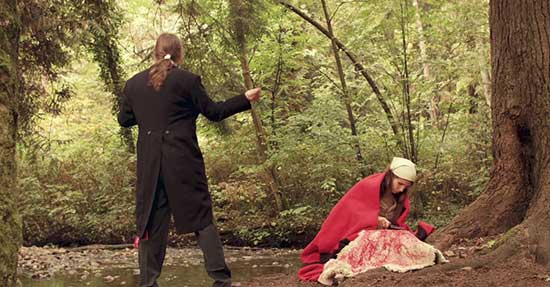 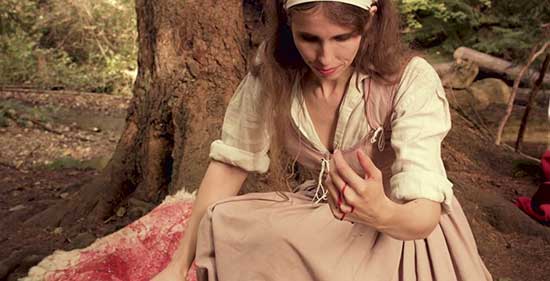 But that’s when the dog started talking. I’m assuming this dog is supposed to represent the devil mentioned in the title – fair enough. But its voice was a little like a dad telling his kid a scary bedtime story. Also, the dog was adorable, and I’m not even a dog person. These ominous lines were being delivered and this dog was just sitting there with its tongue hanging out, clearly very happy to be there.

There was one little shock which I must say I enjoyed, and I won’t ruin it for anyone. It was particularly surprising considering the relatively dull build up – perhaps that’s what they were going for? But honestly, it didn’t quite work. The ending was pretty good in principle, but the adorable “devil” dog was there again so ultimately… not really that scary. To give this film its due, it would be a good one to crack out at the end of a movie night when you’ve had a few drinks and could do with something to lighten the mood after some real scares. 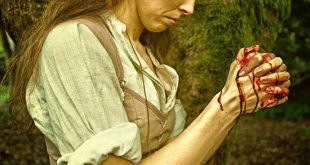 The Devil and I – Making Festival Rounds – Trailer!