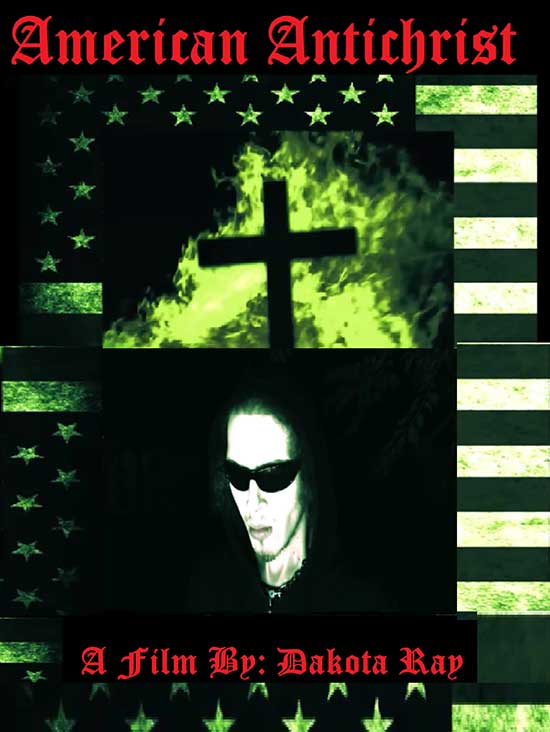 American Antichrist is the latest full length feature from Denver auteur filmmaker Dakota Ray (The Rise & Fall of an American Scumbag, The Acid Sorcerer). The film is comprised of six vignettes that provide insight into a post apocalyptic world inhabited by deviant and vile characters, including a serial killer (Dakota Ray) raised from the dead, who is haunted by visions of hell, a deranged religious fanatic (L.B.) , a sadistic drug dealer (Nick Benning) with connections to a snuff film ring, and a female drug addict (Meg Lacie Brown) who will do anything to get her next fix.American Antichrist takes the viewer on a bizarre, nihilistic voyage, full of evil, death, drugs, religion and immorality. 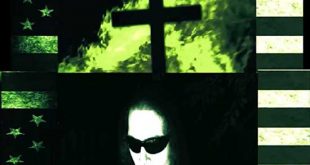