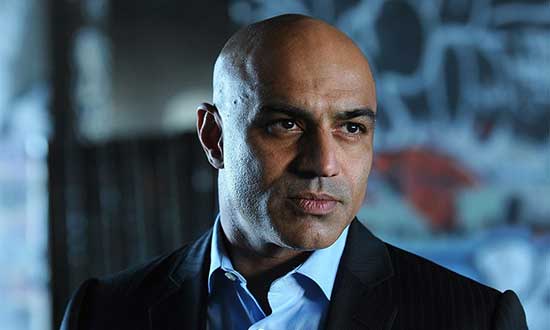 Faran Tahir has worked with some of the biggest stars in the world on some of the biggest studio films in recent history – including J.J Abrams’ STAR TREK with Leonard Nimoy and Chris Pine, IRON MAN with ROBERT DOWNEY Jr, ESCAPE PLAN with Arnold Schwarzenegger and Sylvester Stallone, and CHARLIE WILSON’S WAR with Tom Hanks and Amy Adams.
On TV, he is known for playing ‘Mallick’ on SyFy’s 12 MONKEYS, and prior to that, Captain Nemo on ONCE UPON A TIME, Jamil on PRISON BREAK, and as The Commander on The CW’s SUPERGIRL.

MAD GENIUS, out 7/3 from Film Mode Entertainment, is a sci-fi thriller that about a young man that wants to hack into the human mind to change society. Faran plays his adversary, Eden.”

It was a great honor to interview this brilliant man.

It is such an honor to speak with you today! You always play such amazing characters and you never play the same type of character. I absolutely love the work you do.

Faran- Thank you. That is so nice of you to say. It is humbling and it is really the best thing one can hear. This is why we do it. So if you do something well, somebody should tell you so you can grow. I appreciate it.

I loved “Mad Genuis” – I think this is a film we kind of needed. It is different. You did an excellent job playing Eden. Did you do anything special to prepare for this role? Did you take anything from personal experiences? 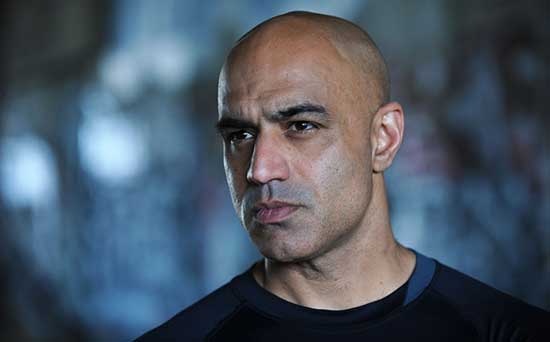 Faran- The kind of character like that, I think you have to come in with an open mind. He should be unpredictable. That is the best way to tell a story. That kind of storytelling and work. I always gravitate towards that. People should not be able to figure out what this person is. It is a wonderful exploration for me.

What was it like for you working with the director Royce Gorsuch?

Faran- Royce is a genius himself, somewhat of a mad genius… of a good kind and a gem of a person. He has already done so much and I think he has an amazing future ahead of him.

What was it like working with the cast and did you face any challenges while shooting?

Faran- Challenges of a good nature. We all clicked very quickly with each other.

When you are preparing to do a film, do you anything special before you start? I don’t want to say rituals but I suppose that is the word to use?

Faran- I just get down on my knees and I say, God please don’t let me stuck. Rituals. I do have some. They change with different projects. I did one project where I always wanted to drink out of the same glass. I would carry the glass with me. You try to create a bridge between yourself and the character. Sometimes it can be some type of warm-up you might do. 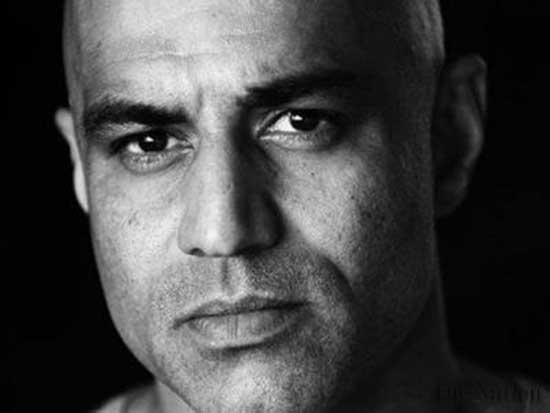 That is always interesting to find out because it shows you have a determination and you find the way the character works.

Faran- You have to also know and accept the fact that it is not the perfection of the performance that you are aiming for but the process. Sometimes people use method acting.

You have played so many different characters and I love Osiris from “Supernatural.” You played him so well and my mom is an artist and she loves “Supernatural” so she found you fascinating. Do you have a favorite character so far that you have played?

Faran- (laughter from both of us.) That is an interesting question. I always think about that. Right now I am doing some Shakespeare. Before I did “Othello” on-stage. The last character that you play should be your favorite character and I say that for a reason. The reason being is that you should give everything you’ve got and try to push yourself and do better than you did last time.

So you have been also been doing theater besides doing films and television? That is amazing.

Faran- I do and the reason is and your mom would appreciate this. Someone who paints, they might just sketch, sometimes they paint in oil. It depends on what story they are telling. I also look at this with filming and some stories are best told on the big screen. It helps with growing. I keep trying to change the medium.

Do you think it does help actors when they do theater?

Faran- I would say yes. There are amazing actors that do not do theater.

Faran, what would you like to say to the audiences that will be watching “Mad Genius” and to your fans?

Faran- I would really say that “Mad Genius” is a really special movie. I think the best way to watch a movie like that is the same approach to come in with an open mind and open heart. As you know the movie is surreal. I would love for people to go and watch it because I think it is a creative movie. It creates more questions than answers and those are the kinds of movies I like to watch. People who follow me, I am humbled by their love. Come and follow me or have a conversation with me on social media. I like talking to people.

That is always good. That you like to talk. Now, if there was a sequel to “Mad Genius” would you be willing to come back? Also what else are you working on?

Faran- It is. That is how we learn from each other. Let’s not create these walls and barriers. 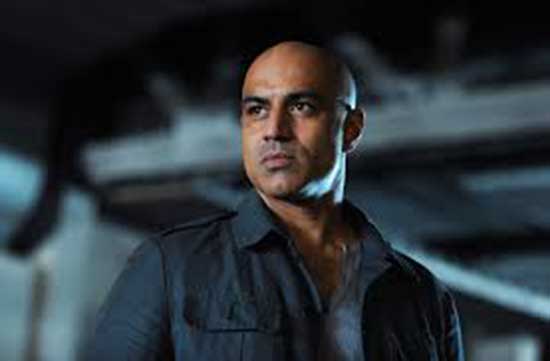 Faran- I am working on other projects but if they do a sequel I would do it in a heartbeat.

Now are you doing theater now is there someplace people can see you?

Faran- I am doing theater. I am in Boston

Oh my Lord. I have a friend who is near Boston!

Faran- Yes, I am in Boston. We open on July 19th and the beautiful thing about this particular production is that it is done in the heart of Boston in the middle of and it is open to everyone. I was just told by then end that we would have almost 75 to 100,000 people come and watch it. It is a beautiful thing in the summer to be able to enjoy and share that. You are under the wide-open sky and you share a story. There are no tickets so come and watch it for free. There are a few things in the works. Hopefully they will happen. I am writing something so this will be my first time writing and directing a film. So come and join me on social media.

Faran- Thank you for having this conversation. I love conversations like this and that is why I didn’t want to call it an interview. People should just talk so thank you. 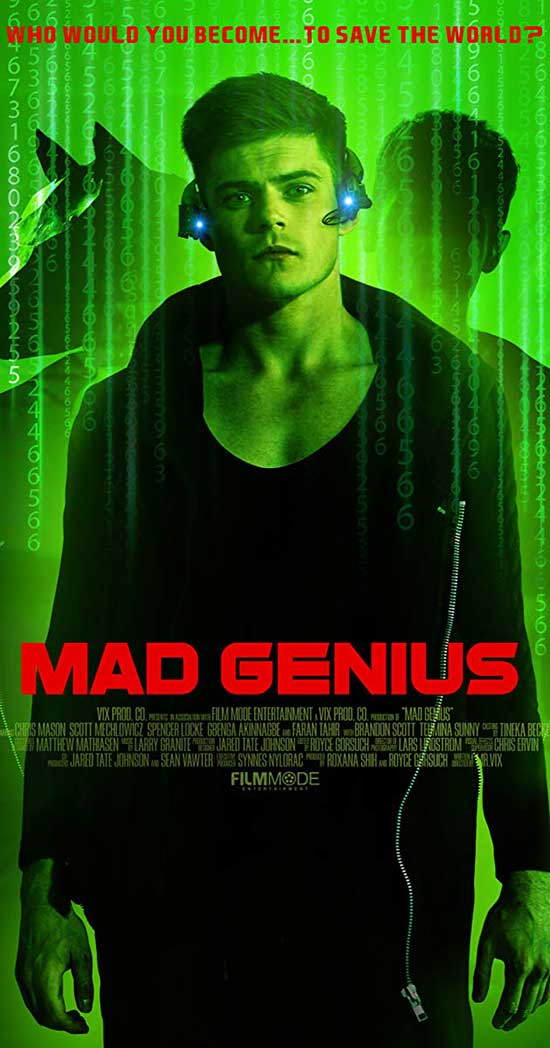 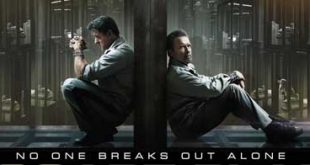