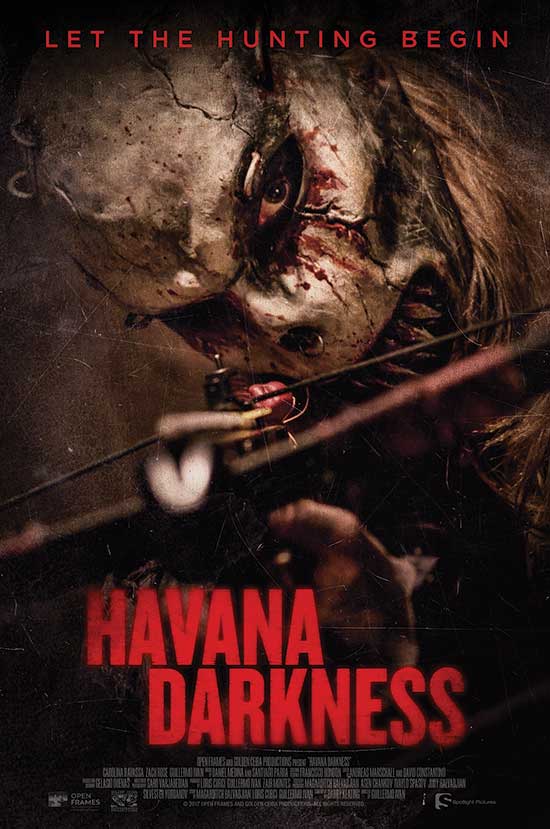 Gravitas Ventures is releasing the very first English-language horror film shot in Cuba, Havana Darkness, a U.S.-Bulgarian co-production filmed on location in NYC and Havana and loosely based on the contents of a legendary manuscript that is said to have been penned by none other than Ernest Hemingway during his Cuban days.

When Carlos comes into possession of a manuscript that he believes to have been written by the late, great Ernest Hemingway during his stay in Havana, Cuba, he embarks on a journey from New York City with his two close friends to the bustling Caribbean island in an attempt to prove the manuscripts’ authenticity. As he digs deeper into unlocking the mysteries behind the manuscript, he uncovers a section in the book that details a series of grizzly murders that took place many years ago during Hemingway’s time on the island, at a shadowy building nestled deep in the heart of the city. Venturing deep into the bowels of the abandoned structure in search of answers to the many questions posed by the manuscript, Carlos, John and Karen soon find themselves trapped inside the decrepit building, the entire place sealed off and booby-trapped with a series of lethal traps with one sole purpose in mind: stopping them from escaping its clutches alive. Carlos and his friends quickly realize that his discovery of the book was by no means an accident. – 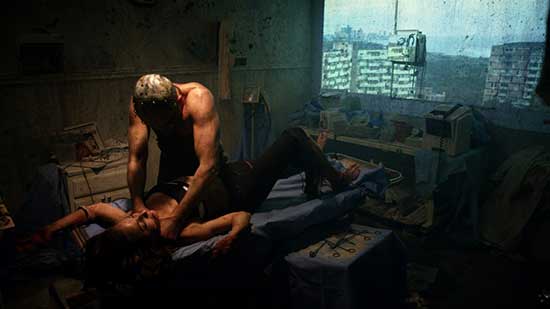 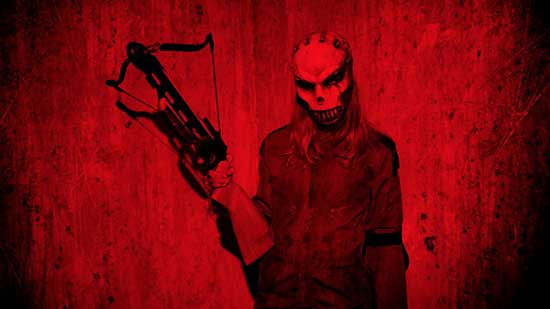 “Although Havana Darkness is not really based on true events, it does flirt with many real elements. Studying Hemingway and his personal life, his own personal conflicts and his late motives were most definitely an inspiration for the film,” says director Guillermo Ivan, who also stars in the film. He then adds: “”I would describe it as a suspenseful thriller with horror elements. It is the struggle for survival that triggers the dramatic action. The most provoking idea behind Havana Darkness is that it really makes you question why are some people attracted by violence. Extreme violence. What is it that moves them?”

Starring genre favorites Jack Dimich and Zach Rose, and video game superstar Carolina Ravassa of Overwatch, the film is an exotic cross-over of the SAW franchise and REC. 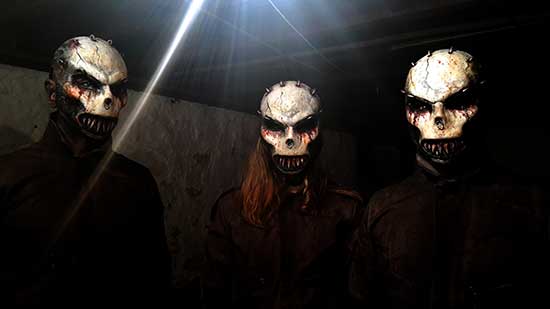 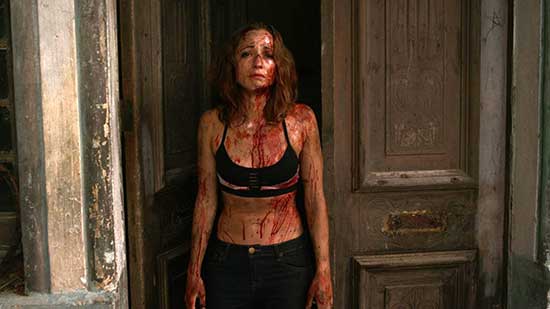 The actress reveals that: “I think the film itself will be intriguing to my fans for being the voice of Sombra from the game “Overwatch”, many of them seem to like and have expressed interest in seeing it, especially when they see pictures of me holding a machete!”
Ravassa then goes on to explain that “Havana Darkness was the most challenging film for me: emotionally, physically and psychologically. We always had to be either running, panting, crying, shivering or in a tense state, so our bodies never really got a break. I learned a lot about myself and piling on the acting layers.”

Havana Darkness is the perfect number for the Halloween season and threatens to be one of the most disturbing shockers of 2018. 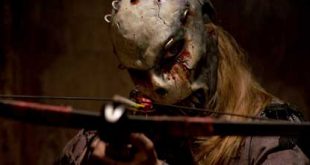