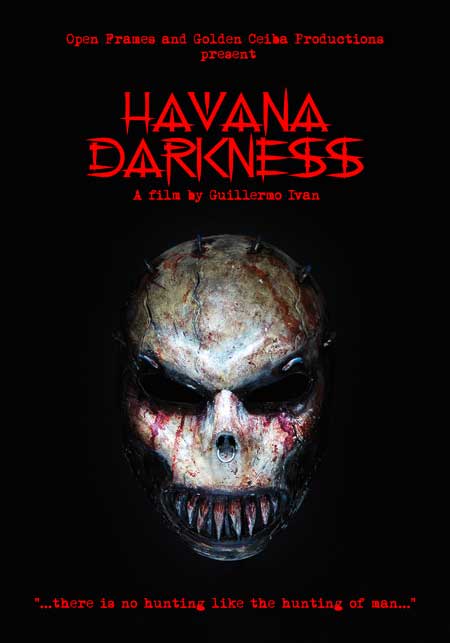 Havana Darkness is the first English language horror film to be shot in Cuba.

Shot on location in New York and Havana, the film is loosely based on the contents of a legendary manuscript that is said to be have been penned by none-other than Ernest Hemingway during his Cuban days.

Produced on a one million USD budget, Havana Darkness is now in postproduction and will be ready for delivery in time for AFM 2016.

When historian Carlos Carrasco comes into possession of a manuscript that he believes to have been written by the late, great Ernest Hemingway during his stay in Havana, Cuba, he embarks on a journey from New York City with his two close friends, John and Karen, to the bustling Caribbean island in an attempt to prove the manuscripts’ authenticity.

As he digs deeper into unlocking the mysteries behind the manuscript, he uncovers a section in the book that details a series of hideous murders that took place many years ago during Hemingway’s time on the island at a shadowy building nestled deep in the heart of the city known as the Murder House.

As the three of them explore the island, it’s people and their culture, and the clues begin to mount, Carlos grows more paranoid by the day, fearing that someone of something is watching their every single move in the city, much to the disbelief of his friends.

As his investigation into the truth behind the mysterious manuscript continues, they set out on a journey to Murder House that will ultimately put them on a collision course with an event that will change their lives forever.

Venturing deep into the bowels of the abandoned structure in search of answers to the many questions posed by the manuscript, Carlos, John and Karen soon find themselves trapped inside the decrepit building, the entire place sealed off and booby-trapped by mysterious individuals that have no intention of letting them out alive…. 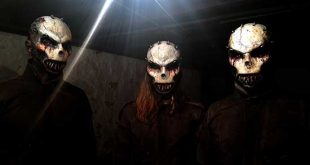