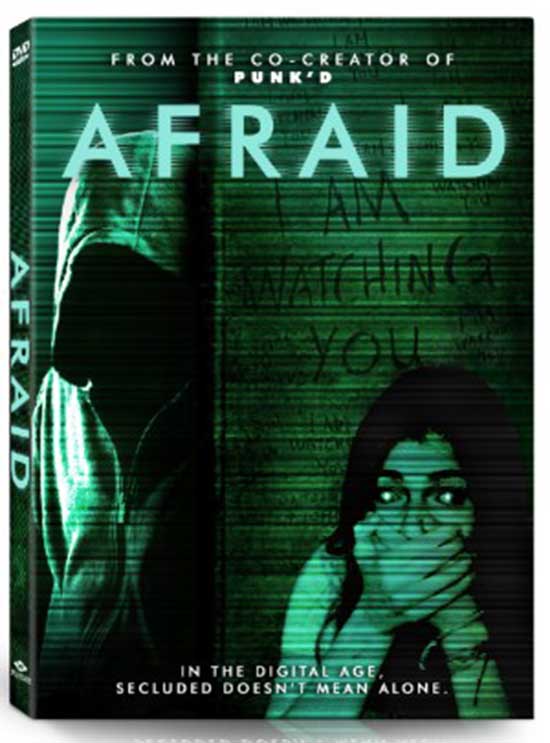 Alanna Masterson (The Walking Dead) and noted photographer and  film newcomer George Byrne star as a couple on a romantic getaway at a secluded cabin that takes a frightening turn in the horror-thriller AFRAID. Shortly into their vacation, the young couple realize that the cabin isn’t nearly as secluded as they thought and their every move is being watched by the cabin’s creepy owner. Director Jason Goldberg’s (co-creator of “Punk’d”) first feature film is set to debut on digital and DVD October 2 from Well Go USA Entertainment

Synopsis:
A couple goes on a weekend getaway to a cabin in the woods. What starts as a romantic weekend turns into a nightmare when they discover they are being watched by the cabin’s voyeuristic owner.

AFRAID has a runtime of approximately 125 minutes and is not rated. 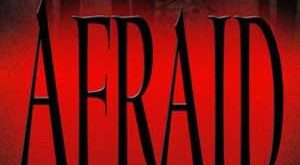