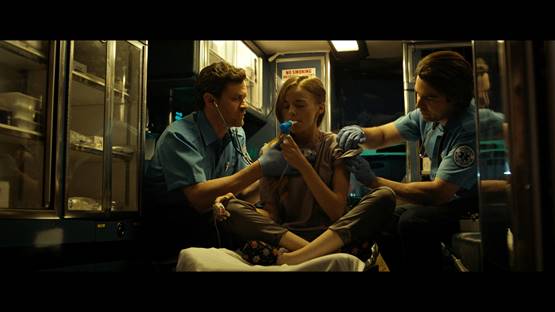 Synopsis: While transporting a dying man to the hospital, two paramedics find a million dollars in cash sewn into his clothing. When the man dies, they decide to keep it, setting them on a path for a hellish night of violence and mayhem. 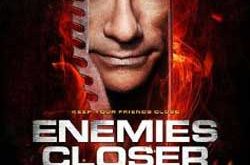