Home | Horror-Fix Announces Release and First Images from Short Film, “Play with Me”

Horror-Fix Announces Release and First Images from Short Film, “Play with Me” 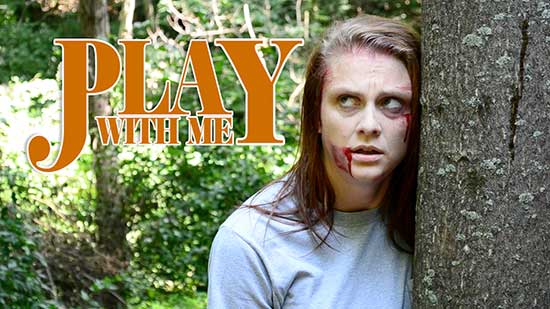 Creator and Site Owner Ash Hamilton’ announced immediate release of the first images from the commercial-turned-short film, “Play with Me” as well as a planned September 14th release date.

“We are very excited and proud of what has been accomplished in such little time and with such little funding,” said Chanell Hamilton, Co-owner and Producer. The short, which was originally planned as a commercial to accompany the launch of the brand’s kickstarter, a board game by the name “Horror-Boards”, was made on a micro-budget scale, with a production totally made possible through the generosity of fans and other creators. 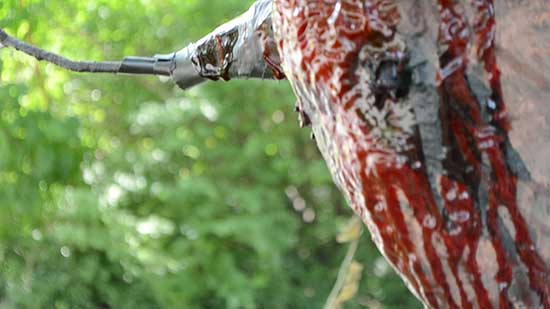 A Unique Creative Collaboration
Many amateur actors and production crew, local to the Springfield area, were involved in the filming of this independent short film. Katie Schooley, lead actor in the short, has been in one prior film, which is still in production. Horror-Fix hopes her involvement in this, her second, film, will give her the visibility she needs to be considered for future acting roles.

Tags Play with Me 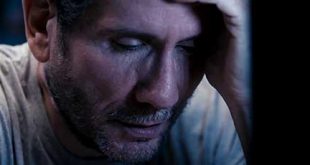