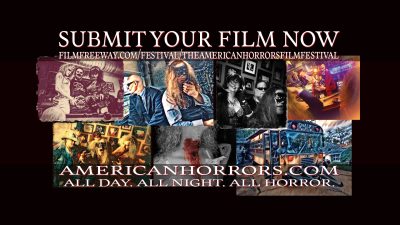 Hart Fisher’s American Horror Film Festival has EXTENDED it’s deadline until September 27th, 2018. You have an extra month to submit your work, and remember American Horrors is more than just a film festival.

The Fastest Growing horror channel in the world, American Horrors, is now FREE to watch worldwide online and on ROKU, streaming 24/7 all the greatest horror films from the VHS age of horror plus insane grindhouse movie trailers, music videos & so much more! 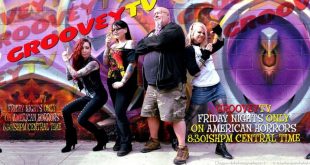