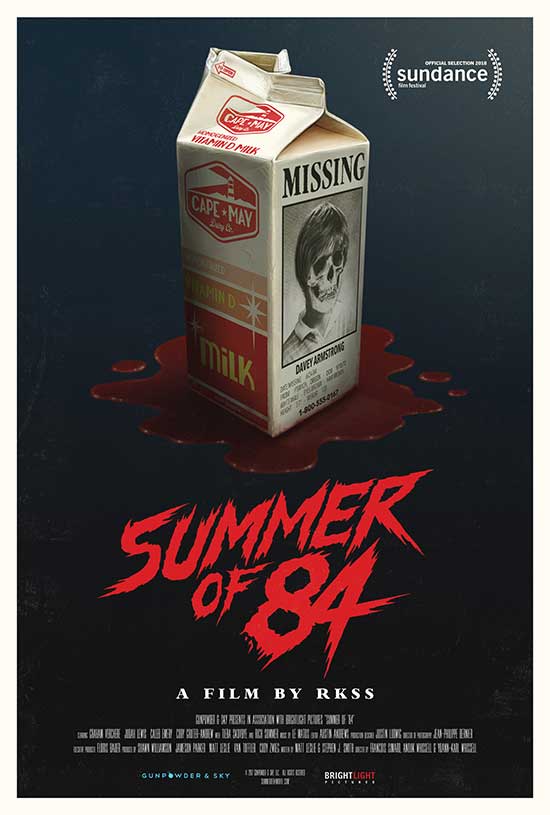 Gunpowder & Sky’s SUMMER OF 84 (You may be familiar with the classic, TURBO KID.) brings you this exciting new film. If you have followed old-school horror and slasher films. You will definitely enjoy this film. The film is written by: Matt Leslie and Stephen J. Smith. It is directed by RKSS: Anouk Whissell, Francois Simard, Yoann-Karl Whissell.

“Even serial killers live next door to somebody.” Instant chills. Just the thought makes you want to move.

The film stars Graham Verchere, Judah Lewis, Caleb Emery, Cory Gruter-Andrew, Tiera Skovbye and Rich Sommer. If Jeffrey Dahmer was around today. The chaos with social media may have overwhelmed him. But, in the eighties you get creepy and think Nightstalker vibes but with a little bit of “Disturbia” thrown in. The teens are out to prove the neighbor may be a serial killer but like most films there is always an adult or a small group of people that will doubt you. This is what these teens must face.

The film gives you “A Nightmare on Elm Street” vibes with the eerie creepiness of not knowing what to expect. There is a darkness with this film when it comes to topics such as this one. A group of kids/teens that want to prove something. When the Boogeyman is not a monster like Pinhead or a possessed doll like Chucky? It becomes real. You often wonder about what neighbors do? Who or what lurks about? Do you have a Dahmer or is a John Wayne Gacy nearby? These kids are bringing the 80’s serial killer vibes back.

The film premiered at the Sundance Film Festival and will be released in theaters on August 10, 2018. It will be available on VOD and Digital HD on August 24, 2018. Serial killers are a taboo topic but this film will bring back the 80’s and show you that everyone from Doug Clark and William Bonin remind us that serial killers are still very much a part of our history.

If you like films like, “When a Stranger Calls”, “The First Power” with the intensity of Actor Jeff Kober’s character Patrick Channing. Films like “The Hitcher”, “Henry: Portrait of a Serial Killer”, “Dressed to Kill” have shown us that when you create a film based around serial killers it is something that fascinates us on many levels. The 80’s vibes are in full effect. The serial killer is targeting younger victims such as Jeffrey Dahmer did. Dahmer murdered 17 people and it seemed almost unheard of that stuff like this happens. It happens. Aileen Wuornos murdered seven people towards the end of the eighties into 1990. 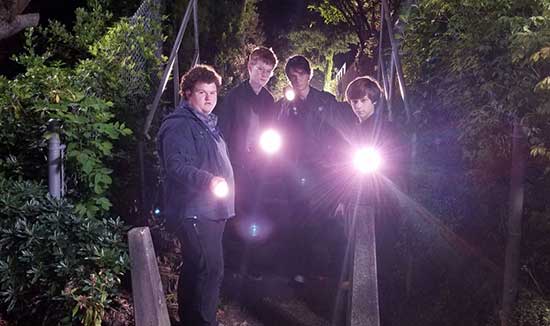 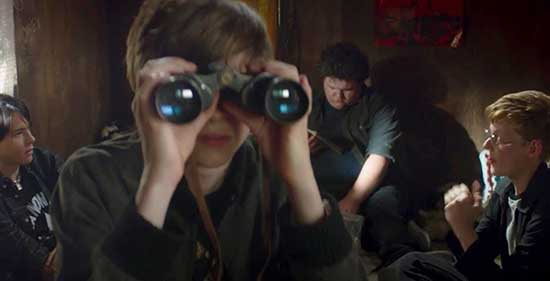 This leads us to staring at that dreaded milk carton and hoping that we never und up on one. “Summer of 84” is a film that takes you back to when you thought things were simple and fun. But, the neighbor could be a serial killer? Now, most people may tell you they do not even answer the door when the doorbell rings. 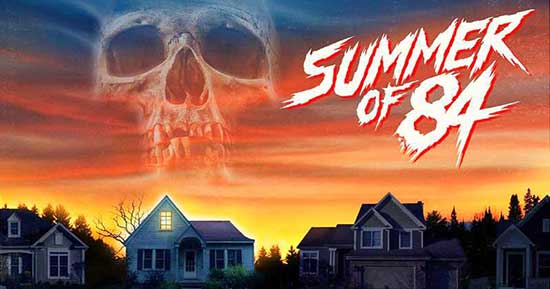 The “targets appear to be males ages twelve to sixteen.” You feel some of “Stand by Me” because of the friendship the kids share. Films such as “Don’t Answer the Phone”, “Halloween II” and even “The Stepfather” show how well this film was made. The throwback to watching this happen and how these kids will make it? You will have to watch and get ready to be scared and hanging on to the edge of that sit you are gripping to with all that might. Just remember, “Even serial killers live next door to somebody.”

Check out the site for all the details.