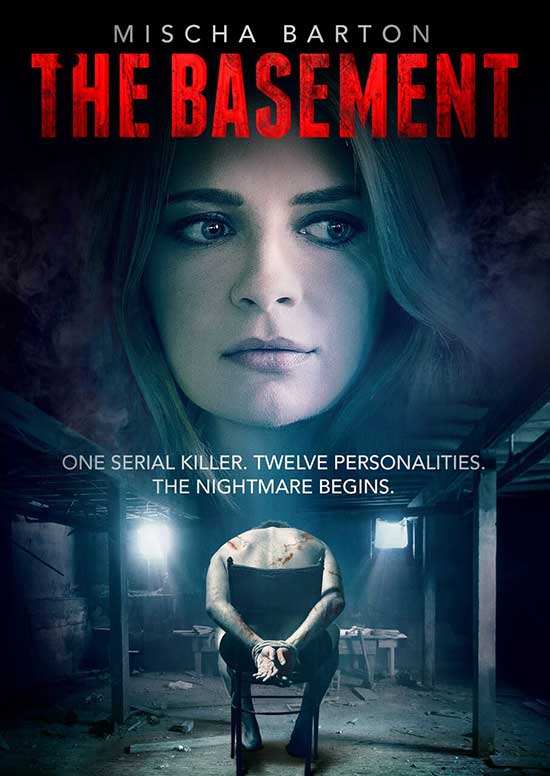 Don’t be ‘Split’ on your decision to see The Basement this September!

Mischa Barton (“The OC”, The Sixth Sense) stars in a unique new horror film from Brian M.Conley and Nathan Ives, premiering on digital from 9/14 from Uncork’d Entertainment.

Craig is abducted and wakes up in a basement. His captor, Bill, is a twisted serial killer who wishes to reenact his own capture, with Craig playing the part of Bill and Bill playing everyone else. As Bill tortures Craig, he cycles through a number of personas, all while Craig tries desperately to find a way into Bill’s pathology in order to save himself.

The Basement gets a 10-market theatrical and digital release on September 14 from Uncork’d Entertainment. 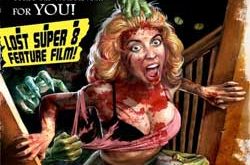