Home | ICONIC HORROR Props to be AUCTIONED IN THE UK

ICONIC HORROR Props to be AUCTIONED IN THE UK

Stephen Lane, Prop Store CEO, commented on the upcoming auction – “Freddy Krueger, Jason Vorhees and Ghostface are some of cinema’s most well-recognised horror villains and we’re thrilled to be featuring these incredible props in our upcoming auction. These fantastic lots will be sold together with over 600 props and costumes at Prop Store’s Entertainment Memorabilia Live Auction on 20th September at London’s BFI IMAX proudly presented by ODEON.” 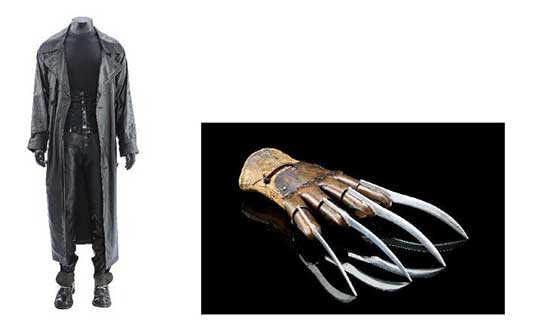 The Prop Store Live Auction will feature lots from horror films including:

The auction will be live-streamed online for fans to track the bidding on auction day. A free preview exhibition will be open to the public in the run up to the auction, opening on Thursday 6th September – Thursday 20th September 2018 at the BFI IMAX and showcasing over 270 lots from the upcoming auction.

Registration is now open at www.propstore.com/liveauction. Online proxy bids can be submitted from Friday 31st August 2018.

Auction items will be on display at a free exhibition open to the public at the BFI IMAX, Waterloo, London, England SE1 8XR from 10:00am to 9:30pm, 6th – 20th September 2018. Prop Store’s Entertainment Memorabilia Live Auction, in partnership with the BFI IMAX proudly presented by ODEON, will take place at the BFI IMAX Waterloo (1 Charlie Chaplin Walk, London SE1 8XR) on Thursday 20th September from 12:00pm. 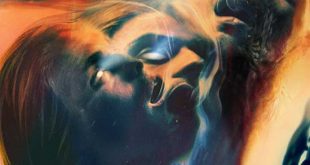 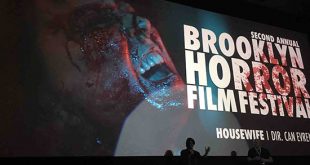 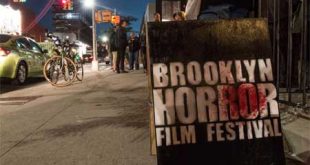