AHOCKALYPSE this Week! The Zombie Hockey Comedy Opens this Friday! 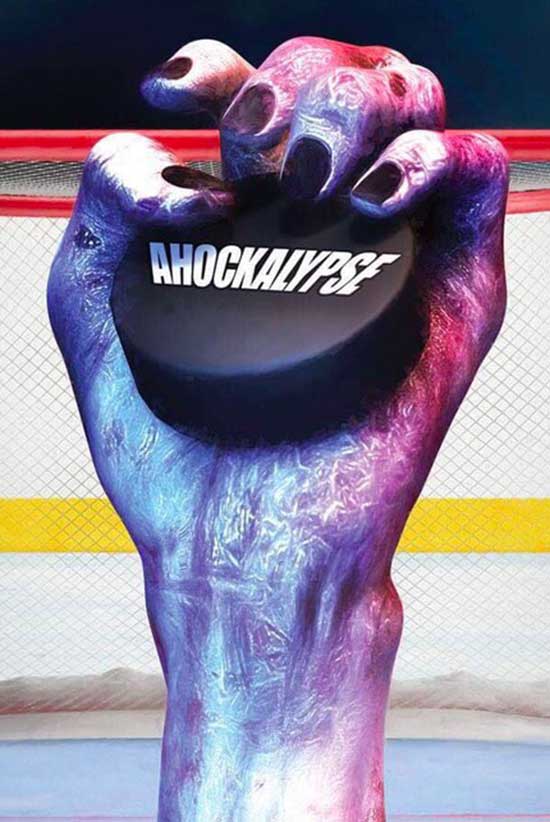 The Prairie Kings hockey team is about to battle for the championship and their lives – all in the same night!

After the boys with the cup, their riotous celebration is interrupted when the Earth is suddenly overrun by a zombie Ahockalypse! Now, these lovable goons have to battle their way back to their home arena for a final showdown with the undead. Can hockey legend Barry Melrose help the guys escape with their lives – or is it sudden death for the Prairie Kings?!

Prepare yourself for the feel good zombie/hockey movie of the year!

It is written and directed by Wayne H. Johnson Jr. 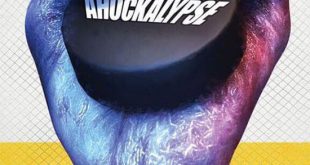