The Bend, OR-based proudction company behind the upcoming documentary Pick It Up! Ska In The 90’s (one of the most backed music documentaries in Kickstarter history) has announced it’s next project, The Last Blockbuster, a light-hearted, family-friendly film on the last remaining Blockbuster Video outpost in the country. 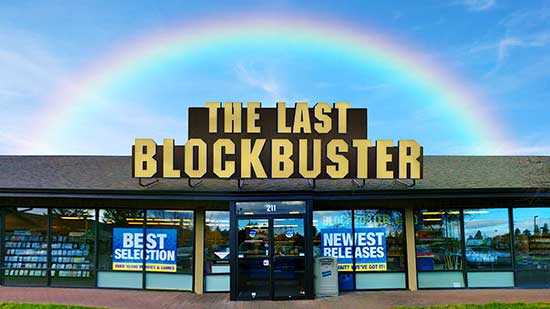 The team has launched a trailer and Kickstarter campaign to help complete the documentary at: kck.st/2Oy2B2N.

Director Taylor Morden says, “When we started working on this documentary last year there were about a dozen Blockbuster video locations still standing, Now there is just one! As movie lovers and physical media enthusiasts, we took it upon ourselves to uncover the story of why? What makes Bend, OR. and this store in particular so special? It’s a fun and uplifting story and frankly we think the world needs more stories like that these days.”

About The Last Blockbuster:

Blockbuster Video at its peak had over 9000 stores. In 1989 a new store opened every 17 hours! But now there is only 1. What happened?

The Last Blockbuster is located in idyllic Bend Oregon, a modern town overflowing with high-speed internet, a mecca for outdoor adventure enthusiasts. There’s plenty to do year round. How, in a place like this, does The Last Blockbuster Survive? Who are the people who work here, rent videos here, and how did a video rental store chain grow so huge that it impacted the way Hollywood made movies only to crash and burn from 9000 locations to 1?

Now people of all ages are driving from across the country to stand out front of The Last Blockbuster and take their photo next to the iconic Blockbuster sign, to go in and browse like it’s a museum, and to touch the racks and racks of physical media. News outlets from around the globe are covering this last store on their nightly broadcasts.

Think back to a simpler time – before there was a Redbox in every grocery store, before Netflix changed the way you got your movies.

Remember Saturday nights walking up and down the brightly lit aisles stacked with movies, that smell of popcorn, candy, and plastic? Maybe it’s nostalgia for a time when the world seemed less complicated. Maybe it’s a longing for a more tangible world back when you could hold the movies you loved in your hands. Whatever your reason, the world is clearly fascinated by The Last Blockbuster.

The filmmakers have spent the past 9 months (yes, back when there were still a dozen Blockbusters remaining) interviewing the wonderful people at the Bend Blockbuster– the owner, the manager, the employees, and patrons. They’ve been digging through the fascinating history that surrounds not just this store, but all of Blockbuster Video. And now they are ready to get the last batch of interviews, the people outside of Bend, the people they’ve found with the most interesting, most hilarious, and most insightful Blockbuster stories – many of whom starred in, or made, the films you rented from Blockbuster! 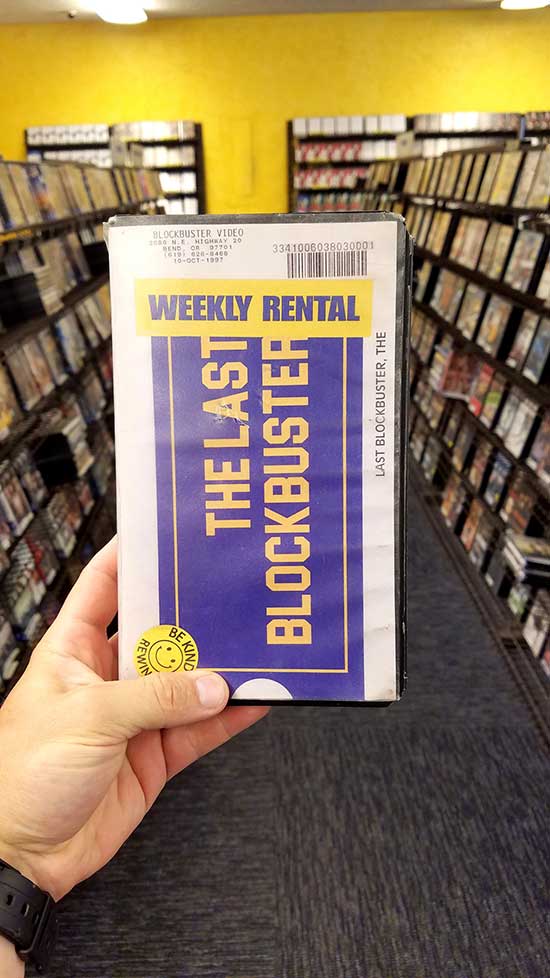 How you can help get the film completed:

Time is of the essence. There’s no telling how long the last remaining Blockbuster will be around. How great would it be to finish the film in time that it’s available for rent at the store? But making feature-length documentaries is expensive – very expensive. Legal, travel, – oh, and late fees… lots and lots of late fees. With your help, they’ll be able to pay those fancy movie lawyers to make sure it’s okay to show you all the great things they’ve uncovered.

Meet the team behind The Last Blockbuster:

This will be Taylor Morden’s 3rd feature documentary. His previous film, Pick It Up! Ska in the 90’s raised over $110,000 on Kickstarter, making it one of the most backed music documentaries in Kickstarter history.

The video he rented the most: Revenge of The Nerds
Lifetime late fees paid: $826

Zeke is a Hollywood veteran writing, producing, and developing content for just about every major Hollywood studio over the past 20+ years. And before all that he worked at a video rental store. Nice!

The video he rented the most: What About Bob
Lifetime late fees paid: $3 ← that one time his girlfriend use his membership card. He still hasn’t forgiven her. 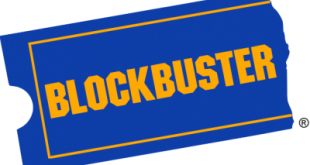