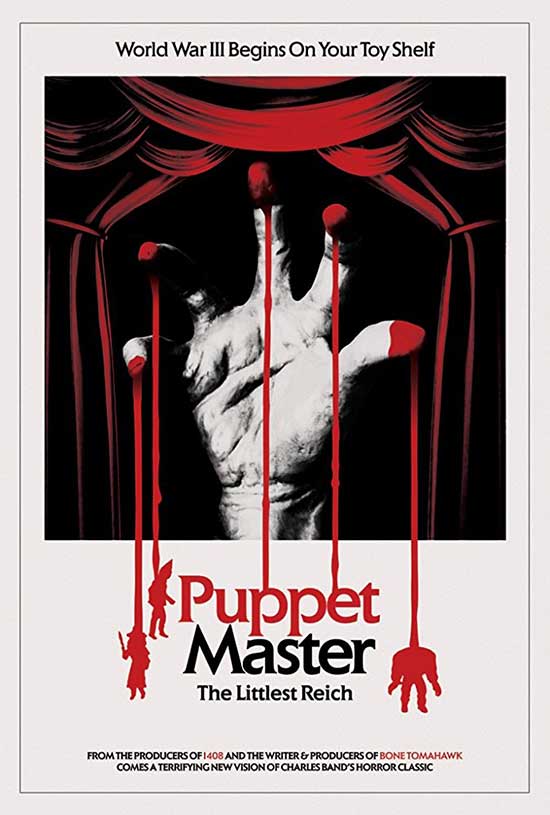 We are excited to be working with RLJE Films on the terrifying new vision of Charles Band’s horror classic, PUPPET MASTER: THE LITTLEST REICH.

The film made its World Premiere earlier this year at the Overlook Film Festival and will be released in theaters and on VOD and Digital HD on August 17th.

In PUPPET MASTER: THE LITTLEST REICH, Edgar (Thomas Lennon), recently divorced, returns to his childhood home to where he finds a nefarious looking puppet in his deceased brother’s room. He decides to sell the doll for some quick cash at a small-town convention celebrating the 30th Anniversary of the infamous Toulon Murders. All hell breaks loose when a strange force animates the puppets at the convention, setting them on a bloody killing spree that’s motivated by an evil as old as time 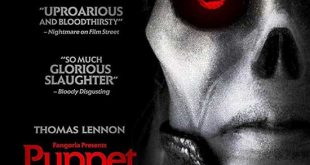 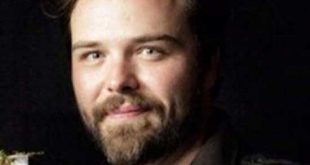