A large chunk of the American film industry is devoted to remakes, adaptations, and sequels. This is no news to you. But there’s a problem: we’re running out of stuff of our own to remake. That’s why we’re dipping into whatever is popular in the international horror bay for a quick coin, and thus we get films like Shutter and The Ring. You may have noticed one of the recent French extremities Martyrs, which is getting remade with that chick from Twilight. Take a deep breath and count to ten.

We’re sick of it, that’s for sure. Nobody saw One Missed Call during its theatrical run. Why? What makes our version so unbearable?

Being a culture that relies heavily on CGI, big-name actors and excessive advertising, the overseas market just isn’t as glamorous as ours. The budget for the Singapore import The Eye was worth around three million US dollars. Our version? Twelve.

Horror News offers many more articles on Asian Horror Movies, make sure and check them out!

Maybe it’s because the larger the sum of money, the more nervous our producers get, and the more reluctant they are to take risks. Our version was quite loyal to the original, but we didn’t have time for the whole “blind girl struggling to adjust to her new universe” subplot because that would mean Jessica Alba would have to act. Or maybe it was because we couldn’t risk losing the interest of our target audience, the Facebook-addicted high school jock. 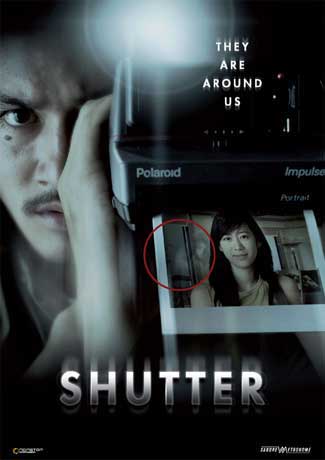 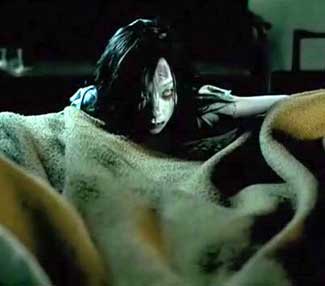 While you’re reading this article, the majority of your local theater houses a bunch of noisy teenagers. Maybe this is because adults are more time-consumed on a Saturday night, or maybe they just don’t go out as much. Teenagers have a powerful influence on our market. It takes one Facebook status update to convince a large number of people not to see a certain film. Producers are nervous enough to cater directly to this audience, so much so that they usually underestimate their intelligence. This is why we got a jump scare every five minutes in the new Nightmare remake. 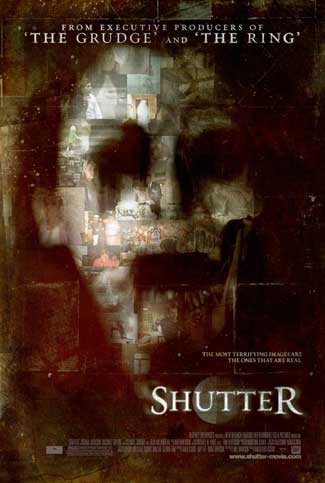 But I feel like there’s something more than, as most folks say, “dumbing it down for teenagers” that’s getting in the way. It’s stereotypical to blame the younger audiences for everything that’s wrong with the movie industry, much less the greedy execs or overused CGI. After The Eye was an international success, we brought on writer-for-hire Sebastian Gutierrez to pen the script. The instructions were simple, or at least I imagine: write it quickly and stick to the original. When writing your own story, there are no checklists or required plot points; you can take it wherever you want it to go and it will make sense because it’s yours. When we say “remaking,” we mean “rewriting.” There’s no creative incentive other than following blueprints.

The major problem with this is that a film cannot easily translate across two continents. Take the Japanese film Noroi. Here’s a film that reflected some of the country’s folklore, traveled across its diversified landscape from a grimy suburb to a vast metropolis to a dense forest, and captured a nearly incomprehensible story without any excessive monologues. It involved mystical curses, ectoplasmic worms, aluminum foil, abortions, ghosts, knot-tying, dead pigeons, suicide, telekinesis, a creepy face, and sleepwalking. It’s also a really scary movie.

What would that film look in the US? We don’t have too many curses or ancient rituals performed in Nogaku attire, that’s for sure. We’d probably hire a scriptwriter like Gutierrez to come up with something much shorter and less convoluted, fly over to Japan and make the same exact thing. Like we did with Shutter.

So why would The Eye work here in the US? Or better yet, why would Friday the 13th or Indiana Jones work over in Japan? 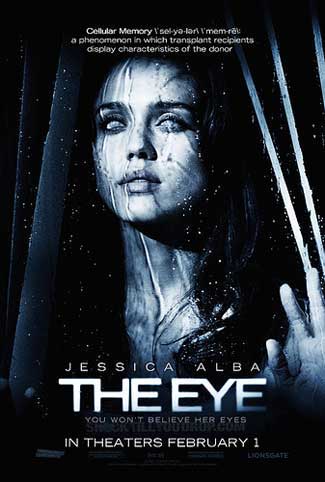 I believe I’ve mapped out the process of “Americanizing” something: abridge the script, hire a hot actress, and occasionally return to the source region. But how do you make a good Asian-American horror remake? 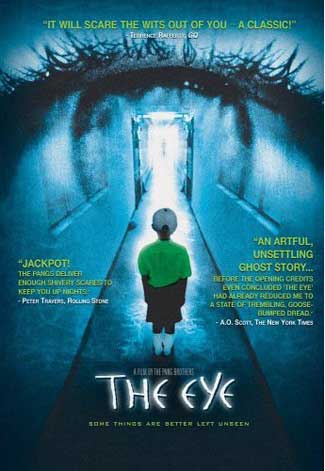 The original film, Ringu, was about a cursed videotape that causes a vengeful spirit to kill you seven days after you watch it. This is because poor Sadako had the burden of psychic powers, and thus was believed to be a demon of sorts by the local townsfolk. So her father took it upon himself to get rid of her, and now her entity lurks within a videotape she made before being thrown down a well. I note that this is the highest grossing movie in Japan to date.

Our version had less magic and more detective work. Hidden images in said videotape send a young reporter on a wild goose chase to find out its origin. The film involved dead horses, a picture of a tree, a supposedly evil little girl named Samara and her lunatic mother who dropped her down a well. As for the videotape, a recording of a sports event was distorted by Samara’s ghost when a group of teenagers stayed in a hotel room situated right above her burial ground, revealing all those horrible images. Was it a better movie? Maybe not, but it had a bleak atmosphere and an engaging story that didn’t involve voodoo. 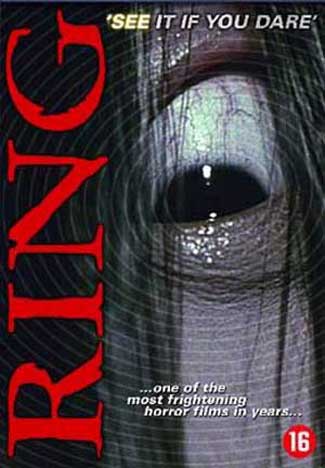 What Verbinski’s team did was come up with their own story. They kept the main idea, which was like a personified chain letter, but adapted it to work fluently in America. That’s how you do it.

I think this should apply to all remakes in general, not just Asian-American. The Crazies remake took Romero’s ambitious 1973 film and filled in the multiple gaps caused by an absurdly low budget, and I thought it worked pretty well. Maybe it dropped the politics and focused more on suspense, but that doesn’t mean it was “dumbed down,” it just means they didn’t want to bother with Romero’s social commentary from nearly 40 years ago.

To wrap this whole thing up, I ask you one thing: what happens when you directly translate from Japanese to English?