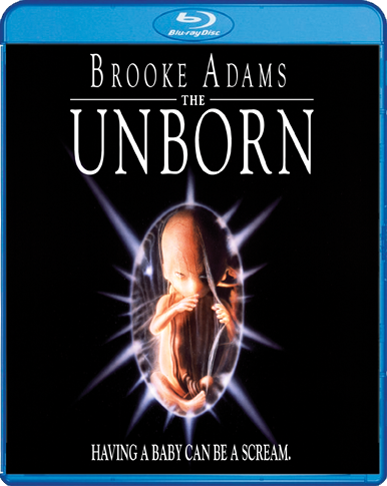 A young woman named Virginia Marshall is desperate to have a child. She joins an experimental in-vitro fertilization trial that succeeds, but something weird is happening to the fetus. She’s impregnated with a new generation of terror! On August 14, 2018, SCREAM FACTORY™ is proud to unleash 90’s horror cult classic, THE UNBORN on Blu-ray. Produced and directed by Rodman Flender (Idle Hands) and written by Henry Dominic (The Game), THE UNBORN stars Brooke Adams (Invasion of the Body Snatchers), Jeff Hayenga (Bones), and James Karen (The Return of the Living Dead, Poltergeist) and features early film roles in the careers of Lisa Kudrow and Kathy Griffin. Available for the first time on Blu-ray, THE UNBORN is a must-have for horror movie collectors and contains a brand new 2K scan of the film and new audio commentary with filmmaker Rodman Flender. Preorder is available now at ShoutFactory.com 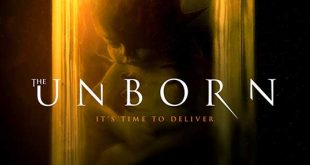 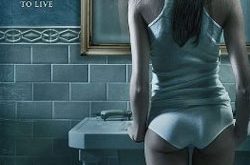