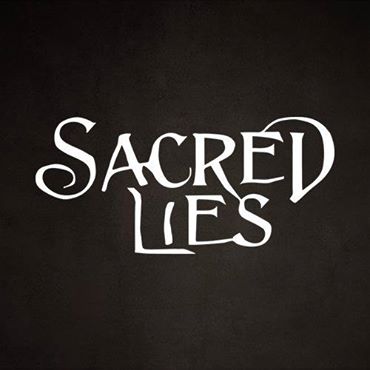 The premiere date for Sacred Lies on Facebook Watch, announced this weekend with a surprise first look at the series on the show page.

Sacred Lies will premiere with 3 episodes on Friday, July 27 at 9pmET/6pmPT. Watch the series first look HERE. Embed Code can be found below my signature.

Sacred Lies is a 10-episode, drama series based on the classic Grimm Brothers tale The Handless Maiden and Stephanie Oakes’ novel The Sacred Lies of Minnow Bly. Sacred Lies is about a handless teen who escapes from a cult and finds herself in juvenile detention, suspected of knowing who killed her cult leader.

New episodes of Sacred Lies will be available every Friday at 9pmET/6pmPT on Facebook Watch (www.facebook.com/sacredliesshow). 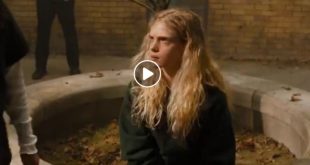