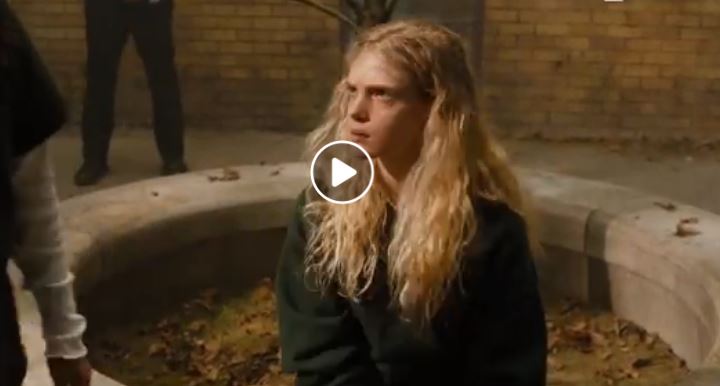 Watch the new trailer for Facebook Watch’s upcoming drama series, Sacred Lies premiering Friday, July 27th at 9pm ET/6pm PT on the Sacred Lies show page! In the newly released trailer, we dive deeper into the mystery of Sacred Lies and are introduced to some of the additional character fans will meet in the premiere episodes including Minnow Bly played by Elena Kampouris , Dr. Wilson, played by Kevin Carroll, Angel played by Kiana Madeira and Toby Huss as The Prophet.

Sacred Lies is a 10-episode, drama series based on the classic Grimm Brothers tale The Handless Maiden and Stephanie Oakes’ novel The Sacred Lies of Minnow Bly, Sacred Lies is about a handless teen who escapes from a cult and finds herself in juvenile detention, suspected of knowing who killed her cult leader. 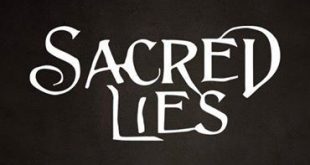