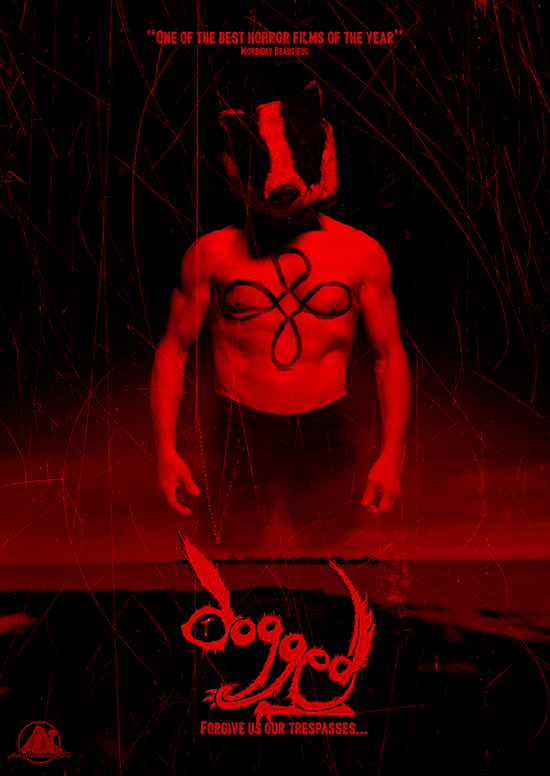 Synopsis
Dogged is the debut feature film from director Richard Rowntree, a disturbing folk horror film which taps into our primal fear of what lurks in the woods. When ten-year-old Megan Lancaster meets a grizzly and untimely end, Sam is forced to return to the remote tidal island where he grew up to attend the funeral. A testing relationship with his disconnected parents, a reunion with his estranged girlfriend Rachel, and a cryptic message from the island’s doctor force Sam to investigate the events leading up to Megan’s tragic death. The truth is far more shocking and unbelievable than Sam wants to acknowledge, and his life begins to spiral out of control in a macabre descent of paranoia. Sam must race against tide and time to expose the seedy underbelly of the island, and to save the lives of those he loves.
Written and directed by Richard Rowntree (Art Department on Star Wars: The Force Awakens, A Monster Calls, Ex Machina). Stars: Sam Saunders, Toby Wynne-Davies, Debra Leigh-Taylor, Philip Ridout and Tony Manders.
Dogged is on DVD and Digital on 9 July from Left Films
Pre-order on Amazon: amzn.to/2ICSw0U
Share 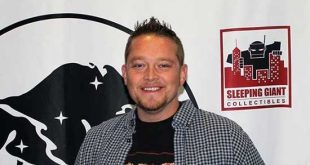