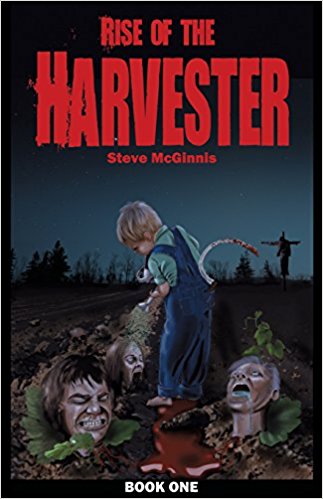 Beverly Hills May 2018: Horror Equity Fund, Inc. (HEF) is excited to announce they will be bringing the acclaimed graphic novel series ‘The Rise of the Harvester’ by Steve McGinnis to the screen and beyond! HEF CEO Marlon Schulman believes that the series has great franchise potential, and will be a “great ride for horror fans” throughout the world. HEF CCO and screenwriter Brian Herskowitz has penned “The Harvester” screenplay which artfully deepens and expands the series.

McGinnis started illustrating at a young age where signs of his horror potential showed up even then. In the spring of 2012 Steve was commissioned to paint some images and posters for the Niagara Falls Comic-Con to honor the 1974 cast of the Texas Chainsaw Massacre. The resulting TCM print was much beloved by the cast and crew and led to Steve being asked to do the same for Night of the Living Dead. His horror illustrations and designs have since been featured in Diabolique, Fangoria, Gorezone , HorrorRama, Screams Quarterly and Gore Noir. His art has graced the covers of numerous top-tier genre magazines.

“Turning graphic novels from print art to a proper screenplay that flows can be tricky, but they did it seamlessly with respect to the original story. I am very pleased and excited to be collaborating with Horror Equity Fund on The Harvester Franchise. I foresee a very successful partnership between us while creating a new Slasher icon.” Steve
McGinnis.

“Steve’s artwork is known throughout the Horror community and we are thrilled to be working with him. The Harvester is poised to set a new standard for cinematic mayhem and destined to become a Horror Classic.” HEF Team.

HEF’s mission is to establish the company as the premier destination for investors, fans, and content creators to join forces in making profitable horror properties in film, TV, gaming, live events and publishing. 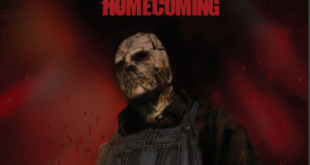 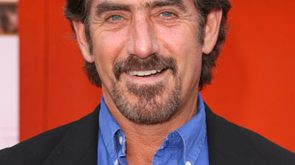 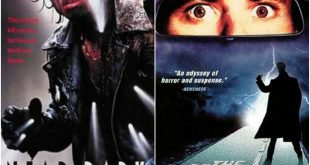