It’s the unofficial start of summer-time and that means it’s movie watching season. Let’s get ready to spend hordes of money on over-priced popcorn and soft drinks at the local cinema. This is where movie-goers will witness all the over-saturated superhero blockbuster excitement that they can shake a ticket stub at.

However, there are alternatives. Artsploitation Films has just released it’s official summer schedule and it’s sure to knock genre fans right off the edge of your seat. The very best in international flavor will be spread across the months of June, July, August, and September. They’ll be re-releasing a few of their all-time classic titles for the first time ever of Blu-ray as well as some brand new acquisitions that will leave you screaming for more! 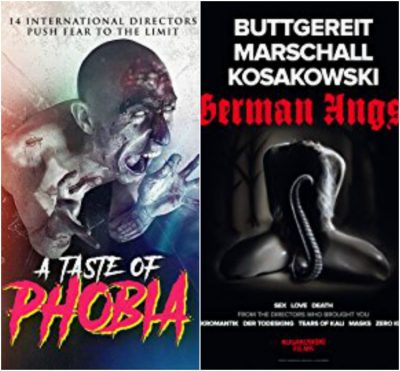 A Taste of Phobia (New Release) 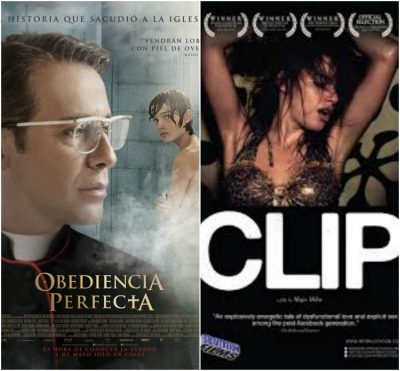 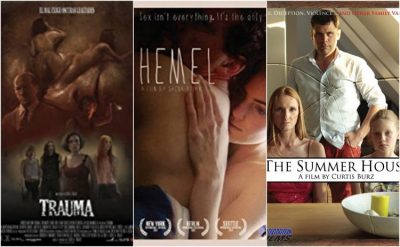 The Summer House (Re-issue – BLU only) 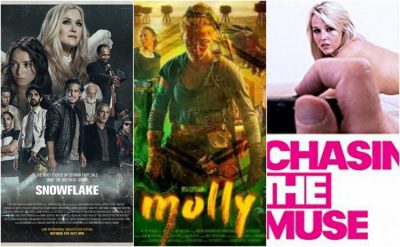 Chasing the Muse (Re-issue – BLU only)

For up to date information, please visit www.artsploitationfilms.com/