“The Mimic marks a return to the classic North Asian horror style of horror popularized by the likes of Ring, Ju-On: The Grudge and Dark Water.” ~ Grant Watson, FILMINK

“Huh Jung takes a concept which in other hands could have been daft or schlocky,
and crafts something far more haunting and accomplished, the film standing as one of the best genre efforts from Korea of the last few years.” ~ James Mudge, EASTERN KICKS 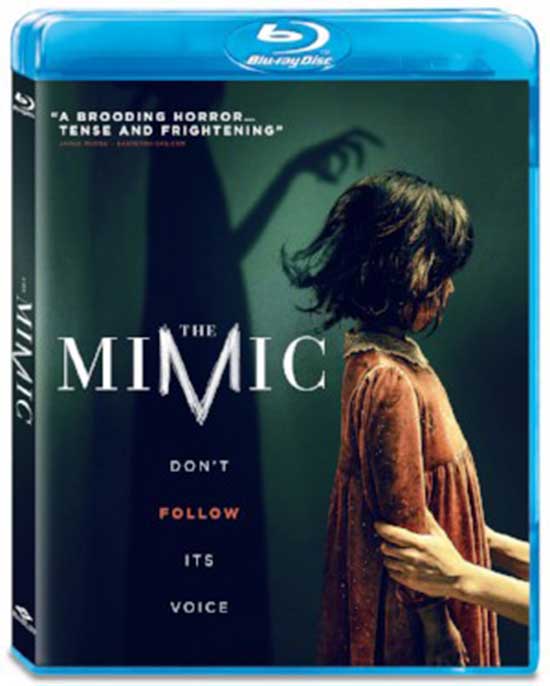 Following the acclaim for his first feature film Hide and Seek, writer/director Huh Jung returns to the genre that made him famous with his sophomore horror-thriller THE MIMIC, generating terror on digital and Blu-ray™ June 12 from Well Go USA Entertainment.
Based on the mythological “Tiger of Mt. Jang,” where a legendary ghost that mimics humans, a woman takes in a lost girl she finds near the mysterious Mt. Jang and mystifying things begin to happen to her frightened family. THE MIMIC stars Yum Jung-Ah (Tell Me Something), Park Hyuk-Kwon (A Taxi Driver), Shin Rin-Ah (Ode To My Father), Heo Jin (The Wailing), Kil Hae-Yeon (Missing) and Lee Yool (Hello Murderer).

Synopsis:
A classic Korean ghost story gets a horrifying new spin in THE MIMIC, as the mother of a missing child takes in a lost girl she finds in the woods and soon begins to wonder if she is even human.

THE MIMIC has a runtime of approximately 100 minutes and is not rated. 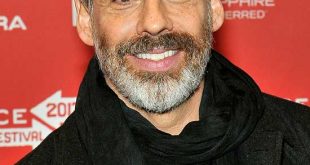