Night Flight Returns To Cable With New Season On IFC 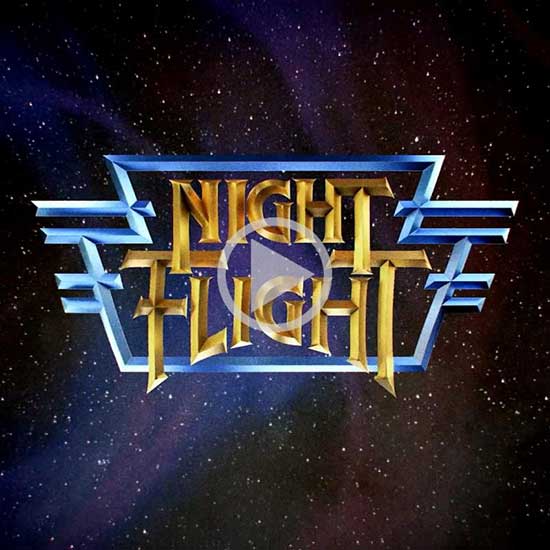 The ’80s are back and bigger than ever on IFC. The network recently partnered with Night Flight, the cult late night series that originally aired from 1981 to 1989.
This spring, IFC is reviving the pop culture show as a short form program, showcasing the most memorable moments from the original Night Flight library, including iconic interviews and performances from 80s era all-stars. Premiering Friday, April 20 at 1 AM (Friday night/Saturday morning) each 15-minute episode of Night Flight on IFC will bring back classic guest stars such as Ozzy Osbourne, David Bowie, KISS, The Sex Pistols and even Gumby. 18 episodes of Night Flight will air this year. Catch a sneak peek HERE.
To honor the return of Night Flight, IFC is hosting a 90-minute screening event on Thursday, April 19 at 7:00PM at Brooklyn’s Alamo Drafthouse (445 Albee Square W #4, Brooklyn, NY 11201), where they’ll be showing a collection of the series’ best moments coming to IFC’s air followed by a Q&A with original Night Flight Creator and Producer Stuart S. Shapiro. Tickets are available HERE.
In 2016, Night Flight was reborn as Night Flight Plus, a streaming channel from the original creators of the cult USA Networks ’80s classic. Available online, and via streaming services including Roku, Apple TV, Amazon Fire TV and Chromecast, Night Flight Plus offers access to
Night Flight episodes in their original airdate form, plus an array of provocative new selections (many from MVD)  from the world of music, documentaries, animation, cult film, horror and more for just $39.99 a year.
Share 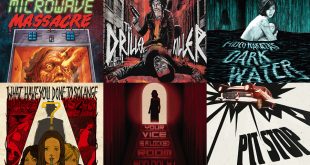