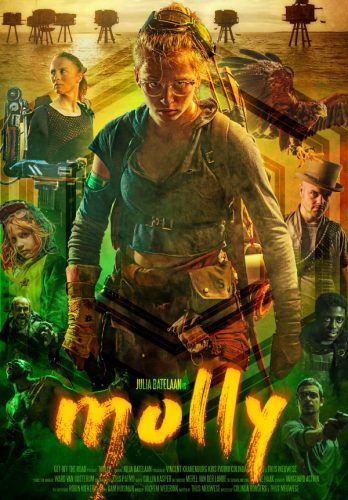 Molly is a post-apocalyptic girl with supernatural abilities fighting against the evil scavengers of Thunderland.

Artsploitation Films has acquired the U.S. rights to Annex Entertainment’s MOLLY, the first post-apocalyptic female empowerment movie of it’s kind. Julia Batelaan stars as Molly and her character embodies strength, sensitivity, beauty, not to mention some mad fighting skills. Produced by Get Off The Road and directed by Colinda Bongers & Thijs Meuwese, the film is scheduled to be released in the summer of 2018.

Welcome to THUNDERLAND! It’s a post-apocalyptic fight club where supplicants battle to the death. The matches are orchestrated by a sadistic ringmaster, who has become distraught after his hand-picked mauler, named “The Truth”, is defeated. Now, he’s on the hunt for a new champion to call his own, and sends his marauders into the wasteland after the one they call, “The Girl”. If the legend is true, this scavenger has unbelievable fighting skills and supernatural abilities. Her name is MOLLY!

“I loved this Molly, it is an English-language actioner that is fun, fast and furious and with Julia Batelaan in a star-making role as the avenging super-hero. We are proud to release this International pop genre film.” – Artsploitation President, Ray Murray 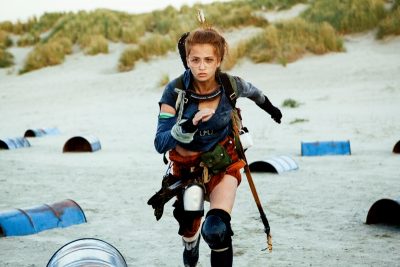 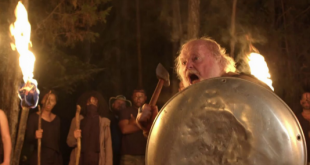