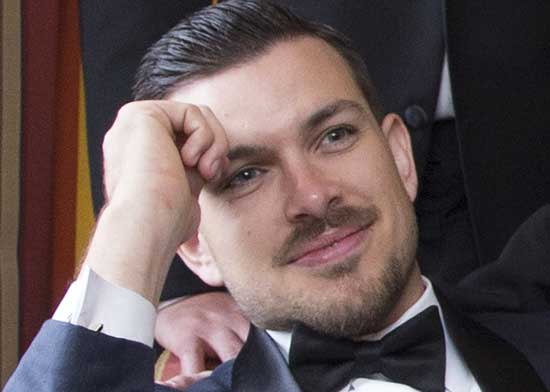 Hi Alex, How are you?

Hi Janel, It is nice to talk to you.

I am glad to talk to you too! I watched “Prodigy” and WOW! Poor little Savannah is like a mini little Dr. Hannibal Lecter. And, yes it is a good wow!

Alex- Yeah, she was a little mini Hannibal Lecter.

Okay, so I wouldn’t just call “Prodigy” a horror film! It is psychological and it messes with you a little bit. The chess moments are intense.

Alex- I think that it has enough of those elements for an audience to be drawn in but yeah your right, I think it fits more into a psychological thriller as it continues to unfold. Hopefully that is where the strengths lie.

You wrote and directed this incredible film! How did this idea manifest for you? And you have a co-writer and director, Brian Vidal? “Prodigy” is so good!

Alex- So my co-writer and director. His name is Brian Vidal he and I knew each other from school where we met ten plus years ago. We worked on film projects and over the years we both had jobs in and around the industry. We’ve always kind of been each other’s go-to. After ten years of that if we did it right and put the right limitations on it. We felt like we had become proficient at making something out of nothing. So we kind of put our heads together.

How did you decide on the cast? The cast is incredible. Richard Neil, Savannah Liles, Jolene Andersen

Alex- We decided to push the button and go. It was funny because we had originally written her character as a boy so we started out doing weeks of auditions with boys for the character. We were not getting what we were looking for and it was to the point where we might have to work around this and try and fix the script a little bit so that the emphasis is a little less on this child feeling like an adult because we weren’t really getting that. 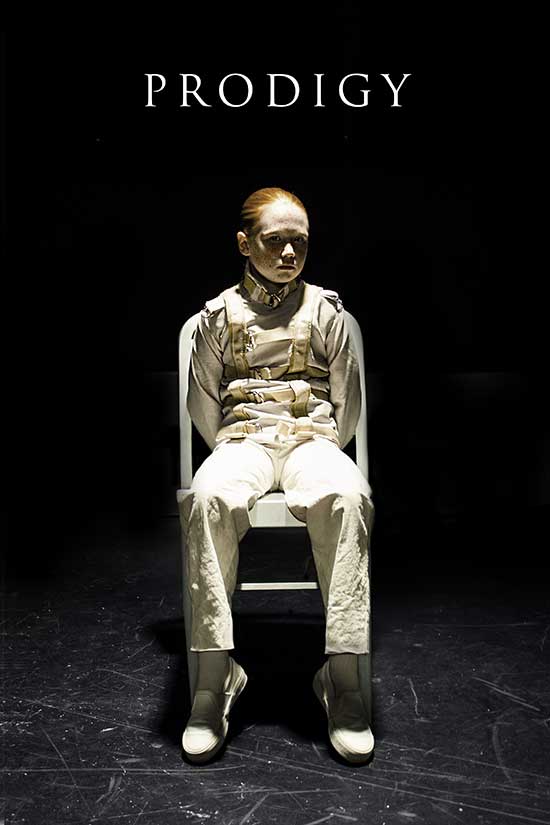 We had a conversation and thought why don’t we open it to the girls too because why can’t the character be a girl. The day of doing that, Savannah submitted and honestly all the girls were head and shoulders better than the boys. It was hard for us as boys for our pride to admit that they were so much better.

She did such an amazing job and especially being a kid. The scenes between Savannah and Richard towards the end, I was kind of thinking there may be a sequel?

Alex- (Laughter) Yeah, no we had some jokes going on-set about sequels. We would consider it if the movie does well. But, Savannah really pulled this off and everybody on-set was like whoa! She was a trooper all the way through. She really put work into it.

When you were filming did you face any challenges, especially since you wrote and directed “Prodigy?”

Alex- Yes, well as a micro-budgeting project we were tasked with doing everything. So the biggest challenge was trying to keep everything in line. I was also producing it as well which to me was, I really wish I didn’t have to because it was kind of crazy. It was so much. We did the wardrobe and the props. When Brian was on-set, he was there with me doing everything. We shot for two weeks straight and everyday was twelve hours of shooting and then for us it was prepping for the next day. It was a very intense shoot and I think that was the biggest challenge. I remember we came out of there and we were so exhausted. Finally when we got it edited we were like we got a movie. It was a wild ride.

It really is a kick ass film.

Alex- Thank you so much! I am glad you enjoyed it.

Okay, so the telekinesis type of stuff and tables flying in the scenes and various things going on. How did all of those effects work?

Alex- Those were the ones where we basically set stuff up and most days we were shooting eight pages worth of script a day. It takes time. When we did that it was crazy.

What do you want to say to the fans and the audiences that will be watching “Prodigy?”

Alex- Honestly, I am very excited to get the movie out in front of them. The movie has a lot of elements for a lot of different kinds of people. It has a little bit of that suspense and horror to it. I think it has science-fiction elements. I think it has drama, thriller aspects and I really am excited to get it out to people. I want the movie to speak for itself. I want people to give it a chance because I think once they give it a chance I think it’s going to be enjoyed by people and that’s where it can have the most success. People watching it and sharing it with each other. 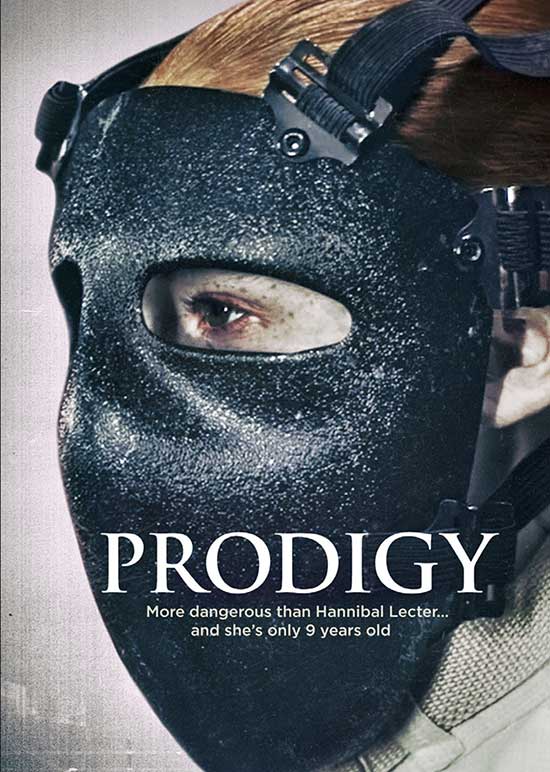 I think you and Brian did an amazing job! Do you have another project coming out?

Alex- Brian actually just got a job working at Pixar which is cool. I am working on a couple of other things writing-wise. I have a script that I’m writing right now and I have a script that I’ve already written. That’s the plan and to have this movie be a launching point to another project. I would love to see it perform and do well.

Thank you Alex so much. It was an honor to talk to you and “Prodigy” is so good! 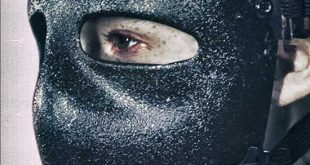