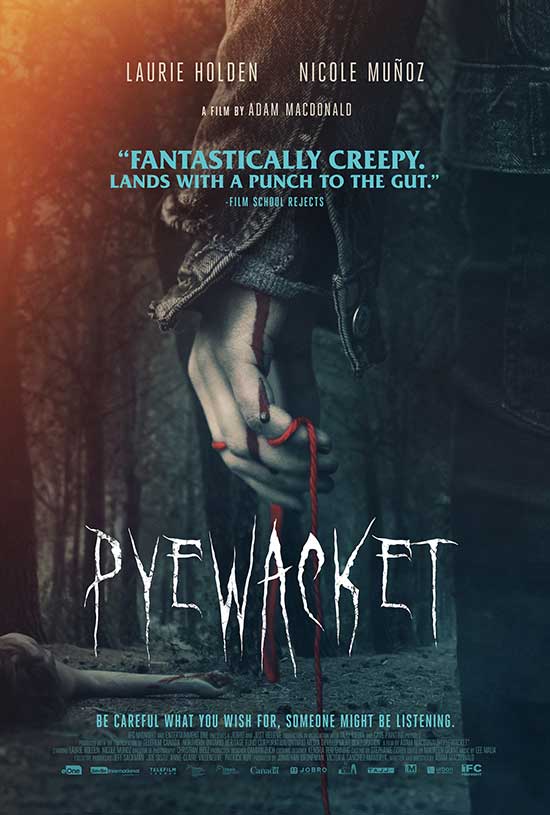 Director Adam MacDonald and star Laurie Holden will be available for any and all interview requests and screener links are now available. Keep in mind that all links have a one week expiration period, so please make sure you watch yours in that time frame. We ask that all reviews be held off until the week of release (March 19), but social media responses are allowed. Also, our screener system now requires names and email address for anyone receiving links, so please make sure to include your first and last name when making your requests.

I have no hesitation in saying I think this is one of the best films IFC Midnight has released thus far. Just as a horror fan I think it’s got everything I want to see in the genre – an emotional and compelling story, legitimately interesting characters worth your time, solid scares, excellent performances – that I feel the film will resonate strongly with audiences. Watch it and I think you’ll agree.

Official Synopsis
When you’re dealing with demons, be careful what you wish for… In this ultra-unsettling occult nightmare, teenage Leah (Nicole Muñoz) finds solace from the recent death of her father—and from her strained relationship with her mother (Laurie Holden)—by dabbling in the dark arts. It all seems like harmless fun at first, until a blow out argument leads Leah to do the unthinkable: put a death curse on her mother. No sooner has the girl performed the ritual than she regrets it. But it may be too late, as an evil presence known as Pyewacket begins to make itself known—and threatens to destroy both mother and daughter. Backcountry director Adam MacDonald builds hair-raising tension around what’s both a complex mother-daughter tale and a frightening fable about our darkest desires. 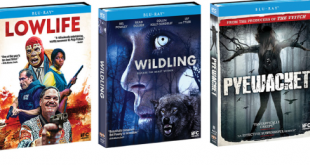