Home | Supernatural Irish horror BEYOND THE WOODS is waiting 19 February

Supernatural Irish horror BEYOND THE WOODS is waiting 19 February 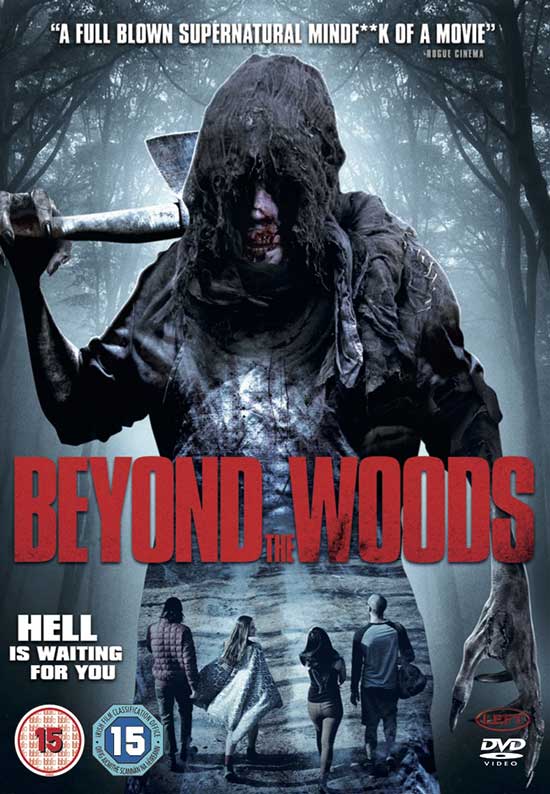 ‘A Supernatural mindf**ck of a movie’ – Rogue Cinema

Hell is waiting for you…BEYOND THE WOODS

Shot on location in Ireland, Beyond the Woods echoes the creepy supernatural horror of recent Irish genre hits The Hallow and The Canal, with its eerie and grisly tale of an unknown evil.

Seven friends meet up in the Irish countryside for a secluded weekend getaway but unfortunately for them, a fiery sinkhole has opened up in the mountains nearby. It’s burning hot, spewing out sulphur and casting a hellish stench over the local area. Determined to make the most of the weekend, the group decide not to let the noxious atmosphere get to them…but it’s getting worse. Soon the troubling hallucinations begin as an ancient evil starts to take hold. What malevolent force has crawled from the sinkhole and will any of them survive the weekend?

Following a successful run on the festival circuit where it picked up the Best Feature Film Award at the World International Film Festival Montreal in 2017, Seán Breathnach’s spine-chilling low budget nightmare finally makes its way to UK and North American DVD and VOD courtesy of Left Films.

Tags BEYOND THE WOODS 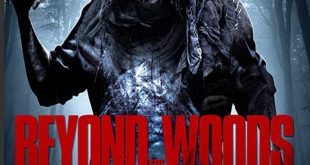