Home | The Darkest Nothing: Paraphrenia 3 MUSIC VIDEOS from the OST

The Darkest Nothing: Paraphrenia 3 MUSIC VIDEOS from the OST 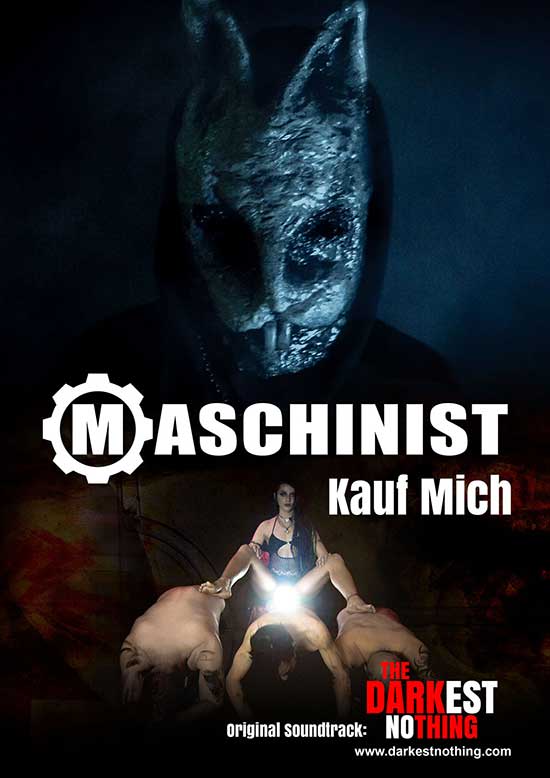 It was very important for me to have an amazing Soundtrack for Darkest Nothing: Paraphrenia (2018). On one hand there is the instrumental complicated soundtrack by two Greek composers that live in Berlin, Ilias Panagiotopoulos and Errikos Stamatakis (the first elements can be found in the official teaser for the movie), and on the other hand a great number of unique musicians and bands from all around the world, who happily wanted to contribute and are proud to be part of the soundtrack for The Darkest Nothing: Paraphrenia. The artists that provided their songs to the soundtrack didn’t ask for anything in return, but I wanted to give something back to them, to help them elevate their presence and to make them feel part of the Darkest Nothing family. Most artists and bands nowadays can’t afford a professional music video production and heavy post production, unless they have a friend that does that, or they do it themselves. The results are not always comparable to big studio productions, so I wanted to change the situation that eliminates competition for the major labels by real new artists out there. I have created some music videos in the past, but now it was time to use all the unique lighting and production techniques I am using for the movie, for creating visuals for the songs that are part of the soundtrack.

We have created 3 music videos so far, ranging from operatic melodic death metal, to industrial “Neue Härte” German rock/metal, to alternative Gothic hard rock, with some dark Electro music videos on the way. The first 3 available music videos were create for an Italian band from Torino (Misteyes) and 2 German bands (Maschinist & Das Scheit). All of them have a unique style and different shooting and editing techniques, but they come very close to Darkest Nothing, and also include scenes or characters from the movie.

I miss the older days, where amazing rock and metal songs were featured in thrillers and horror soundtracks since the 80’s, from Iron Maiden, Megadeth and Alice Cooper to Slipknot for Resident Evil, Godsmack for the original Mummy series and almost every major horror thriller in the early 00’s. Those were exciting moments, and huge bands like Rammstein owe everything to films like Lost Highway by David Lynch, but they have also created that specific unique sound for movies we all love. I would love to see more filmmakers out there going the extra step and create something for other artists, who are willing to provide their music for their films. Dark cinema and dark music fit perfectly together and they even have similar subjects or concepts. For me, this is a community and I believe in Karma, I am always willing to help and contribute, even when I don’t get anything or much in return. In this case though, I believe that music is one of the most important things in life, and by giving something back, you inspire people, you give them hope and you also bring them one step closer to success and bigger things, bigger crowds, bigger events, concerts and deals. The soundtrack for Darkest Nothing will be one of the most exciting albums ever for horror fans and film lovers, for metal, rock and electro fans and for everyone who loves great music in general. Please, do support those bands, cause they are the next big thing in music and I really believe in them

Listen to more music from The Darkest Nothing: Paraphrenia official Soundtrack:
www.darkestnothing.com/paraphrenia-ost.html 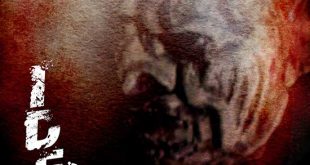 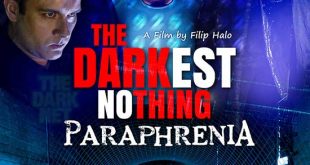 The Darkest Nothing: Paraphrenia (2018) Teaser and Posters