Home | Into the Badlands: The Complete Second Season arrives on Blu-ray 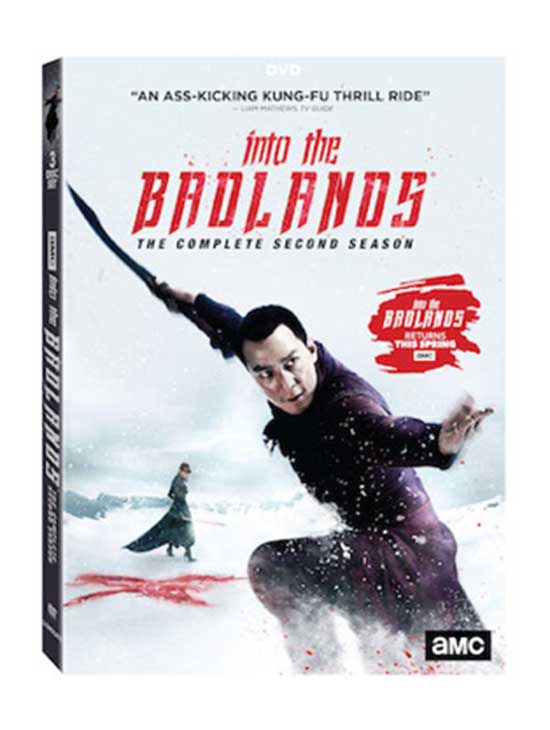 AMC® Channel’s visually stunning, martial arts, action-packed top-scripted show Into the Badlands: The Complete Second Season arrives on Blu-ray™ (plus Digital) and DVD March 13 from Lionsgate. Season two, which averaged 3 million viewers per episode, finds Sunny and M.K. separated and scattered to the wind, each imprisoned in unlikely places.  Into the Badlands: The Complete Second Season stars Daniel Wu, Aramis Knight, and Emily Beecham, and will be available on Blu-ray and DVD for the suggested retail price of $44.99 and $39.98 respectively.

Season two of the martial arts drama finds Sunny (Daniel Wu) and M.K. (Aramis Knight) separated and scattered to the wind, each imprisoned in unlikely places. While M.K. struggles to control his powers, Sunny is determined to fight his way back into the Badlands to find his family — or die trying. On their journey, Clipper and Colt are assisted by new allies whose motivations may be anything but pure. Meanwhile, The Widow (Emily Beecham) continues to consolidate power against the other Barons, while a dark and mysterious threat prepares to exact revenge on them all. Alliances are struck, friendships betrayed, and by season’s end, Sunny and M.K.’s lives will be forever altered.

Tags INTO THE BADLANDS 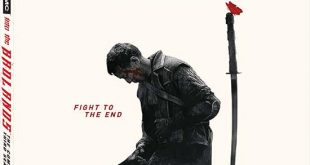 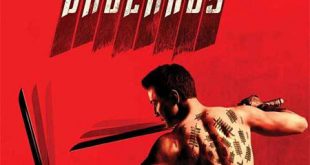 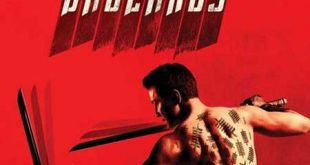