The Sandman arrives on DVD 3/6 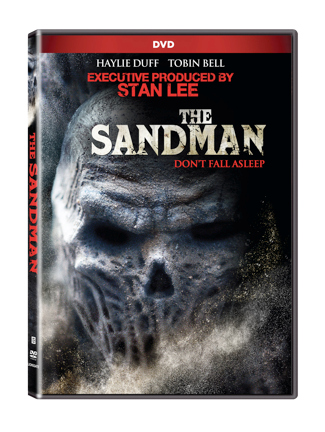 Don’t fall asleep when the chilling thriller The Sandman arrives on DVD March 6 from Lionsgate. From executive producer Stan Lee, the film stars Tobin Bell (SAW franchise) and follows a string of violent deaths circled around young Madison, who realizes that the Sandman in her nightmares is committing these crimes. The Sandman also stars Haylie Duff and will be available for the suggested retail price of $19.98.

A young girl is bringing a terrible evil to life every time she falls asleep. When a string of violent deaths circle around young Madison, she realizes that the Sandman in her nightmares is committing these crimes. With the help of her aunt (Haylie Duff), she has to stop him before anyone else dies. 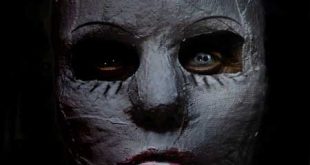 Interview: David and Daniela Tully​ (Writer and Producer for Dario Argento’s The Sandman)