LEGEND OF THE NAGA PEARLS 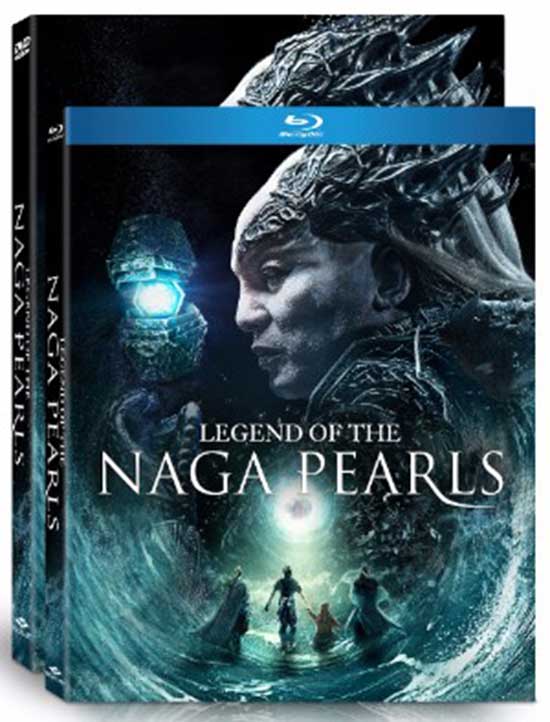 Lavish fantasy abounds in the magical adventure LEGEND OF THE NAGA PEARLS, debuting on digital, Blu-ray™ and DVD January 30 from Well Go USA Entertainment. A royal descendant of an ancient winged tribe embarks on a quest to find magical pearls. When they fall into the hands of a human, he joins a team of unlikely heroes in a race against time to prevent the destruction of his people. Helmed by first-time feature film director Yang Lei, LEGEND OF THE NAGA PEARLS stars Darren Wang (Railroad Tigers), Crystal Zhang (The Founding of an Army), Sheng Guansen (City Monkey), Simon Yam (The Midnight After) and Xing Yu (Call of Heroes).

Synopsis:
After being defeated by humans centuries ago, the Winged Tribe has lost their ability to fly. Seeking vengeance, a royal descendant of the tribe has begun searching for the magical Naga Pearls, which he plans to use to destroy the humans. When the legendary pearls fall into – and out of – the hands of Heiyu, a wily human street punk, he must join a team of unlikely heroes as they race to prevent the destruction of their people in this magical fantasy adventure.

Tags LEGEND OF THE NAGA PEARLS 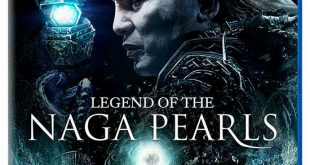