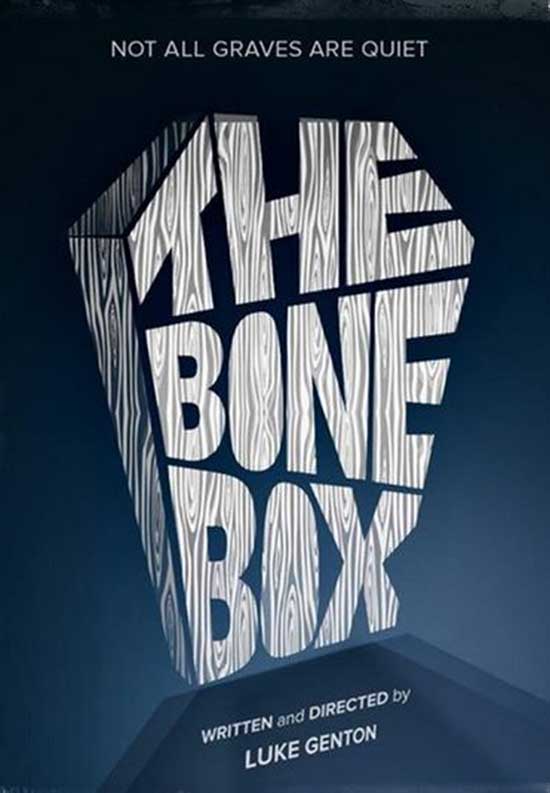 THE BONE BOX is a psychological horror feature film written, directed and produced by newcomer Luke Genton. It tells the story of a grave robber who comes to believe that he’s being haunted by those he stole from.

THE BONE BOX is currently in post-production. It is scheduled to be completed by November, 2017 and is seeking distribution.

Depressed and reeling from the recent death of his wife, Tom (Koorzen) has built up quite a gambling debt. He goes to stay with his wealthy Aunt Florence (Olsen) in hopes that she will write him into her will. When a nasty creditor makes it clear that Tom is out of time, he devises a plan with Elodie (Krusiec), the undertaker’s daughter, to rob the graves of the rich townspeople buried in the cemetery across the road. After plundering the graves, Tom begins hearing and seeing strange things that seem to coincide with the deaths of the people he robbed. Even more disconcerting… he appears to be the only one sensing the occurrences. One question lingers: Is Tom’s conscience playing a trick on him… or is he really being haunted by those he stole from? 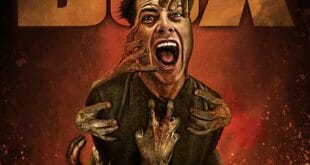