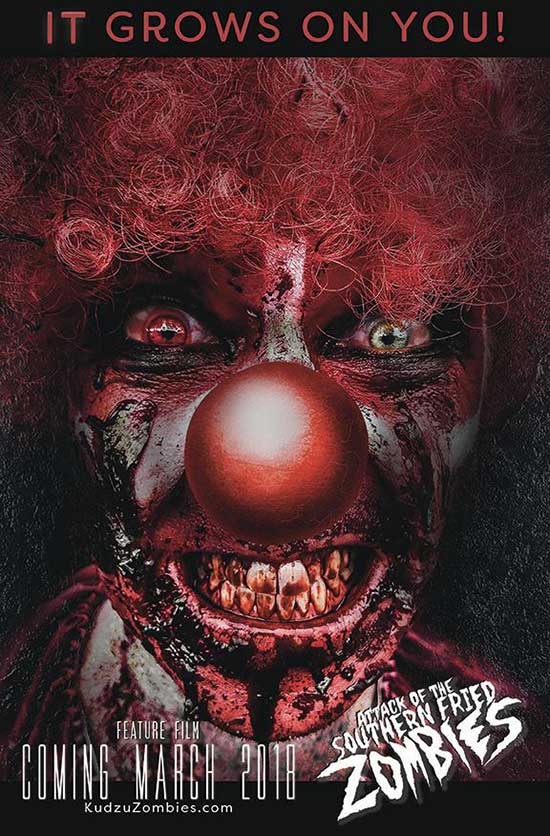 Cardinal XD is the International Sales Agent for the zombie horde film.

“Attack of the Southern Fried Zombies has a great Southern vibe and gives a unique twist to the zombie film genre, with a little Zombieland and Shaun of the Dead in the mix. Plus, there’s a zombie horde, carnival mayhem, Southern rock, and mad scientists. It’s a fun ride!” said Joshua Spector, Director of Acquisitions for Gravitas Ventures.

The deal was brokered by Wood on behalf of the film, and by Spector for Gravitas Ventures. Gravitas Ventures will release the film in North America in March of 2018. Cardinal XD represents the film for international sales and is currently fielding offers from foreign buyers for several territories at AFM in Loews 541.

In Attack of the Southern Fried Zombies, the kudzu covered hills of Charleston, Mississippi, notable as Morgan Freeman’s hometown, are ground zero for GloboBioTech testing of their experimental herbicide Quadoxin, which goes horribly wrong. Lonnie, a crop duster pilot, must lead a mismatched group of survivors to escape the deadly zombie horde after the Quadoxin transforms the citizens of the small town into zombies. 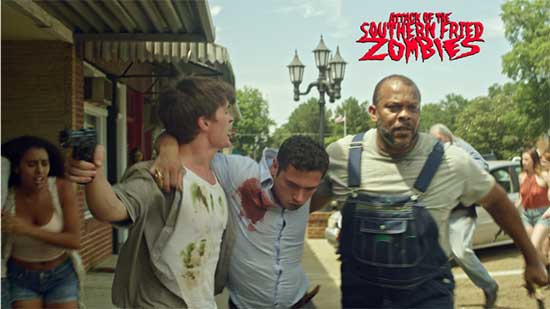 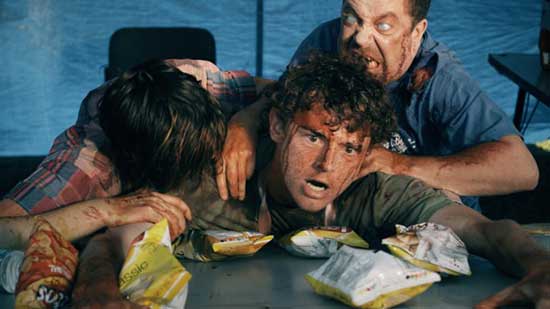 “This is now my fourth feature released through Gravitas Ventures (American Cowslip, Jonny’s Sweet Revenge, and The Atoning), and I’m thrilled to call them a partner. Gravitas continually impresses in servicing our titles and Attack of the Southern Fried Zombies will be our biggest yet. We are beyond excited,” said Wood. 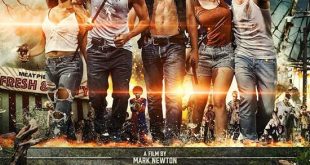