About Billy Milligan: The Living Inspiration for the Movie Split 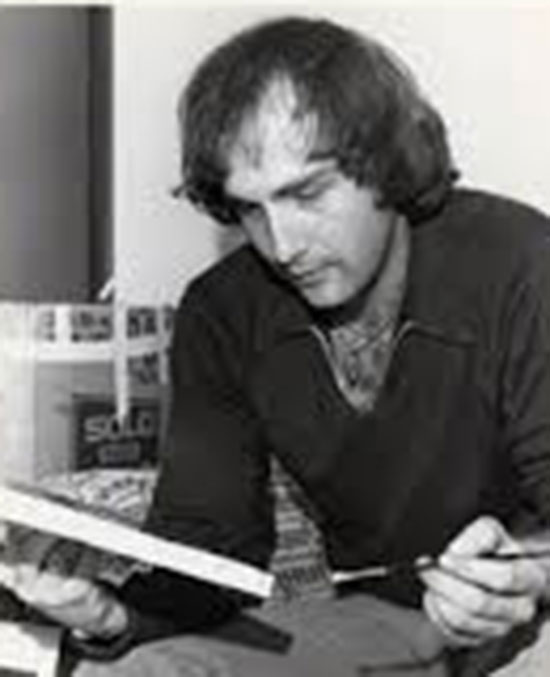 One of the most talked about films of 2016 has been the critically acclaimed M. Night Shyamalan’ spectacle ‘Split’, a horror/thriller crossover which tells the story of Kevin, a man with 23 personalities who abducts 3 teenage girls and holds them captive in a small room in what appears to be an apartment complex. Gradually throughout the film, we start to meet the other personalities and it becomes apparent that there is a terrifying final personality known only as the ‘Beast’ to the others. However, what most people do not realise is that this was actually loosely inspired by a real-life case of a man called Billy Milligan.

Billy Milligan was an American man who was the subject of a widely publicised court case in the late ‘70s in Ohio, USA. He was arrested on the campus of Ohio State University for committing several armed robberies and for 3 cases of rape.

During the court proceedings defense process, psychologists diagnosed Milligan with MPD (multiple personality disorder), leading his lawyers to plead insanity, with the defense that 2 of his alternate personalities had committed said crimes with neither his consent nor knowledge. Of course, this was a landmark court case as he was the very first person to be diagnosed with multiple personality disorder to have this defense used and thus became the first to be acquitted of a major crime using this defense. 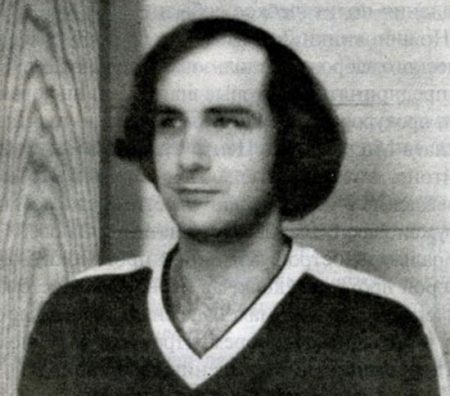 Instead, Milligan spent what must have been a joyless decade in a plethora of metal asylums. It is not surprising to know that by age 5, Billy had manifested 3 different personalities, being a no-name boy, Christene and Shawn). This story is heard today due to the popularisation as a result of award-winning writer Daniel Keyes’ book, ‘The Minds Of Billy Milligan’, a still popular non-fiction book. 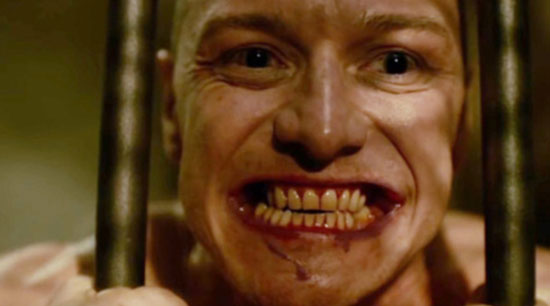 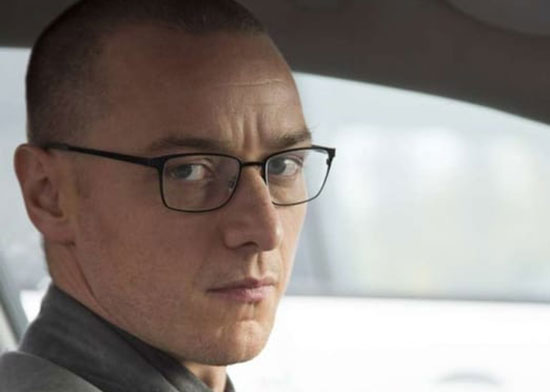 In 1975, Milligan was imprisoned at Lebanon Correctional Institution in Ohio, for armed robbery and rape and his parole came in 1977. In the October of the very same year, he was arrested for raping 3 women at the Ohio State University. He was also indicted on three counts of kidnapping (an obvious inspiration for the film), three of aggravated robbery and four of rape. It was only when he was kept in mental hospitals where it became clear the extent of his *issues* and where his personalities manifested themselves. There were 23 that were identified, with the first 10 being desirable and the following 13 being the ‘Undesirables’. These were:

Of course, a story compelling as Billy’s could not be left unnoticed by Hollywood for long, which is where M. Night Shyamalan came into place, recruiting Scotsman James McAvoy for the role of Kevin Wendell Crumb, a man who abducts 3 teenage girls and holds them captive in a room in his (or ‘their) apartment, where a close relationship between some of the personalities with one of the girls held captive is created.

For those who have seen the film, *SPOILER ALERT* the scene where the Beast personality kills and eats his victims was pretty much fictional, but on the whole, the character of Kevin was based on Billy Milligan and portrayed very well by McAvoy. The film received critical appraisal and criticism worldwide. Did you like the film? 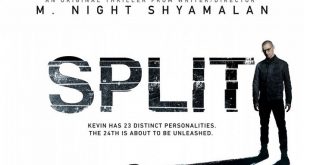