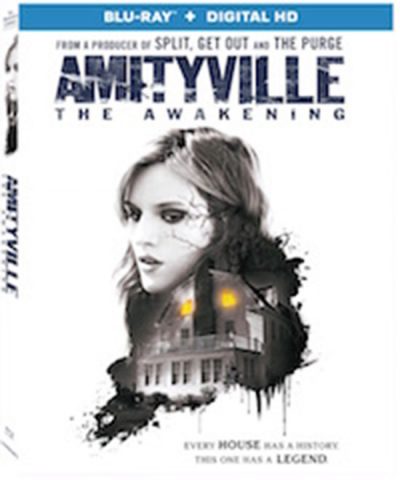 Experience a terrifying new chapter of the legendary haunted house when Amityville: The Awakening arrives for free for a limited time on Google Play beginning October 12, in select theaters on October 28, and on Blu-ray™ (plus Digital HD), DVD, Digital HD and On Demand November 14 from Lionsgate.

Based on horrifying true events, the film tells the story of a family tormented by an evil presence after they move into their new home. Bella Thorne and Academy Award® nominee Jennifer Jason Leigh (Best Supporting Actress, The Hateful Eight, 2015) lead an all-star cast, which also includes Cameron Monaghan and Taylor Spreitler. From Jason Blum, the producer of Split, Get Out, and, The Purge franchise, the Amityville: The Awakening Blu-ray and DVD will be available for the suggested retail price of $21.99 and $19.98, respectively.

In Amityville: The Awakening, Belle (Bella Thorne) and her family move into a new house, but when strange phenomena begin to occur in the house, Belle begins to suspect her mother (Jennifer Jason Leigh) isn’t telling her everything. She soon realizes they just moved into the infamous Amityville house. 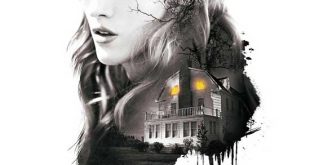 AMITYVILLE: THE AWAKENING Debut Exclusively for free for a Limited time on Google Play* 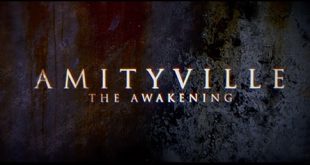 Trailer Arrives For ‘Amityville: The Awakening’