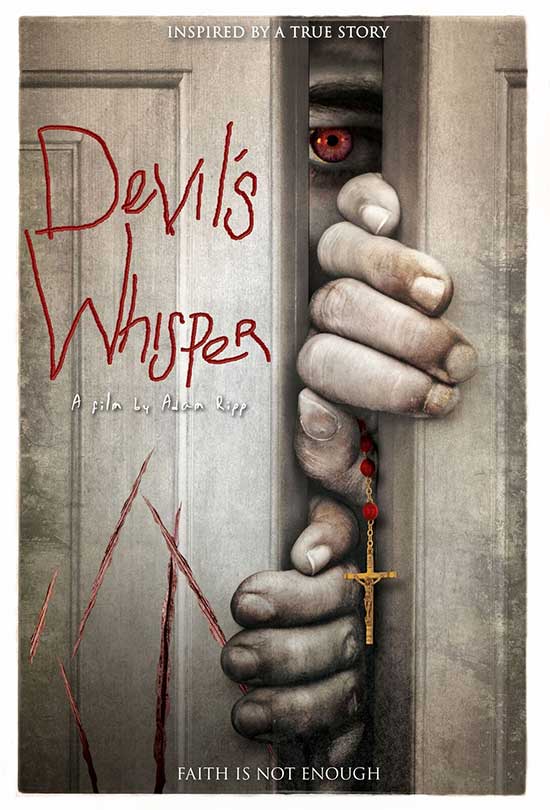 15 year-old Alejandro Duran, who comes from a religious Latino American family, aspires to be a Catholic priest. But when Alex discovers a mysterious box passed down from his grandparents, he unwittingly unleashes a demonic spirit bent on possessing him. Alex must find a way to defeat this ancient demon, which has been tormenting children since the dawn of man, before it destroys him and everyone he loves. On the surface Devil’s Whisper is a supernatural horror film about demonic possession but at its core it’s a psychological thriller about repressed memories and childhood trauma. 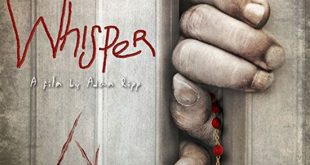