Director Romane Simon is about to turn the horror world upside down with his new movie, “Blood Runs Thick” 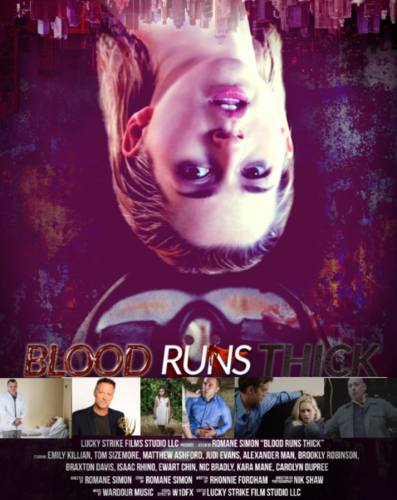 Synopsis: A beautiful young woman struggles with frightening hallucinations and a crumbling mental state after her husband goes missing. 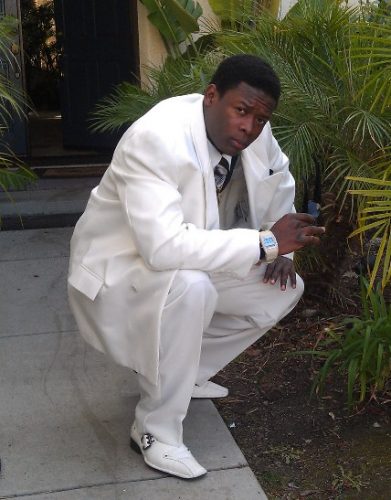 Director Bio:
Romane Antoine Simon, author of best selling novel (Red to black-the power of love) a young filmmaker connected with this open door to greater creative possibilities in Haiti where each day of his life was met with a storm of political unrest born a political family were his Grandfather was the president of Haiti followed by 3 of his uncles it was not easy stepping out of this shadow into creativity. He was determined to get to the place where he could paint his own screen stories and images he hungered for the world to know about.

Romane finally arrived in Hollywood & quickly settled in an area where many young people find it economical for survival. He quickly made himself known among others who had a similar passion for film which resulted in a new world of cinematic magic. His dream took root & before he knew it, he was yelling ACTION! And his film-making dance began.

This was only a few years ago and Romane has continually directed short and feature films making the industry feel his artistic power and passion for story-telling.

About Marketing Macabre:
Marketing Macabre is a public relations / marketing / social media company that has been developed to help horror professionals. Unlike most internet marketing companies, our focus is very specific and designed to assist horror entities. Our goal is to promote your horror brand and take it to the next level. Whether you are a horror production company, a horror actor, a horror writer, a horror website, or a horror podcast – we will craft a campaign that will work for you and your brand. 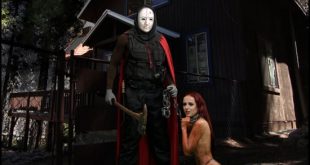