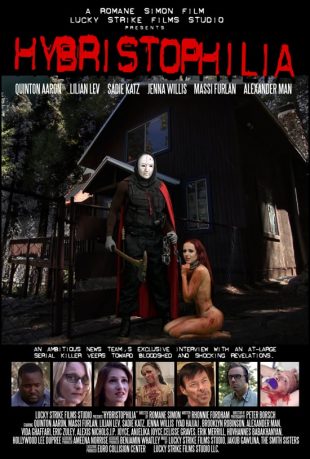 Hybristophilia, a new horror movie from Director Romane Simon and Lucky Strike Films, is now available on VOD platforms. It can be watched on iOS, Android, Apple TV, Roku, and Chromecast.

Hybristophilia tells the story of an ambitious news team that arrives at a secluded farmhouse for an exclusive interview with an at-large serial killer known as the Sleepy Stalker, a murderer known for attacking “sleepy” small towns. The news crew includes a hotshot young female reporter as well as the team’s guest expert: a psychologist noted for her expertise in psychopaths. They all soon discover that the farmhouse was the site of a grisly murder-suicide thirty years earlier and is now believed to be haunted. 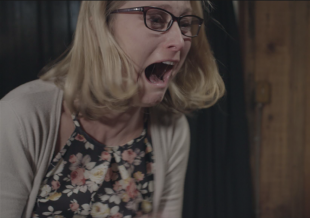 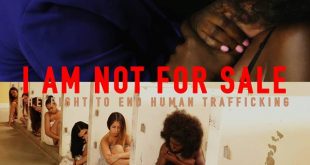 Official Poster: I Am Not For Sale, The Fight To End Human Trafficking 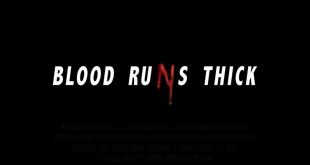 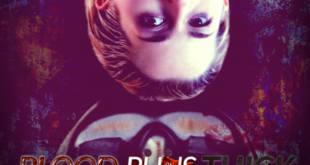