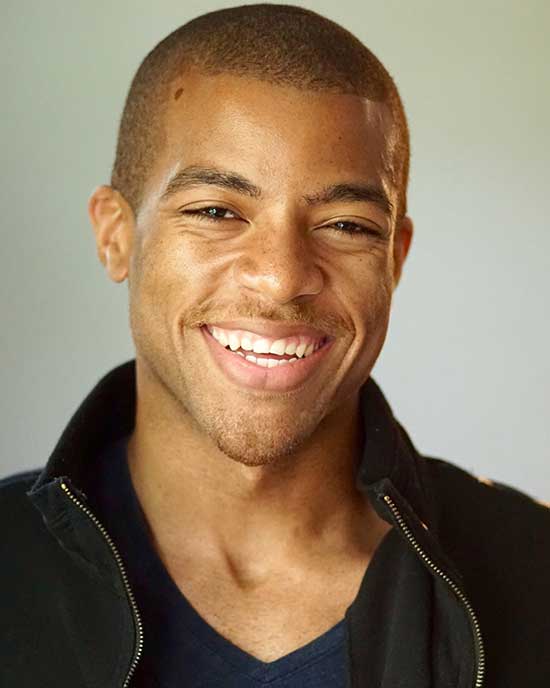 Actor Moses J. Moseley is multi-talented and has starred in “The Walking Dead,” “The Originals” “Trouble with the Curve,” “Joyful Noise,” and now the upcoming “Volumes of Blood: Horror Stories.”

Hi Moses, How is everything going?

So tell me about “Volumes of Blood” and how you got involved?

Moses- It was awesome, I actually met the writer P.J. Sparks and he was a fan of “The Walking Dead” because I was in that. I actually saw him again at a different convention and that is when he told me about the project “Volumes of Blood” and he wanted me to read the script and see what I thought about. He was possibly going to offer me a part in it after I read it. I read it a couple times and I loved it and I thought it was pretty awesome so he offered me a part in it. After that we got our schedules together so I could pick out a week so I could come and shoot with him in Kentucky. We shot for a couple of days and the end result was so amazing.

What was it like for you working on-set and filming with the cast?

Moses- It was a lot of fun filming with P.J. and everybody. I’m not sure if you have been to Kentucky but it’s really laid back and peaceful. To be on-set with everybody was a lot of fun. They are some of the most down to earth, nice people I have every worked with yet very professional. They knew what they wanted and we were really able to communicate as far as what they wanted from me. I was able to get into my character very easily. Everybody was nice and it felt like a big family.

What was it like being on-set and working on “The Walking Dead?”

Moses- It was kind of the same thing with “The Walking Dead.” Working on that set was amazing. I was on that set a little bit longer then what I was for “Volumes of Blood” and I was wearing a lot more prosthetics and everything as well but other than it was awesome. To get a chance to work with everybody it was a blessing and I was really happy to be there. 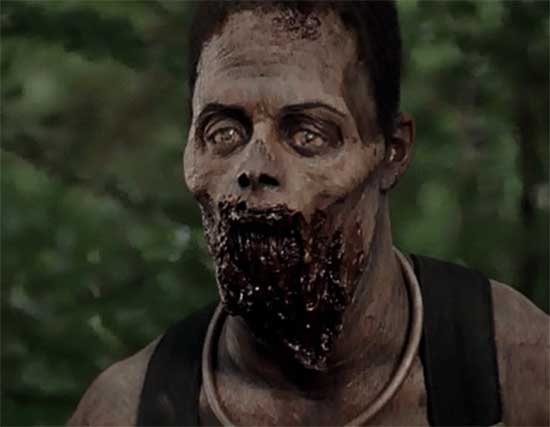 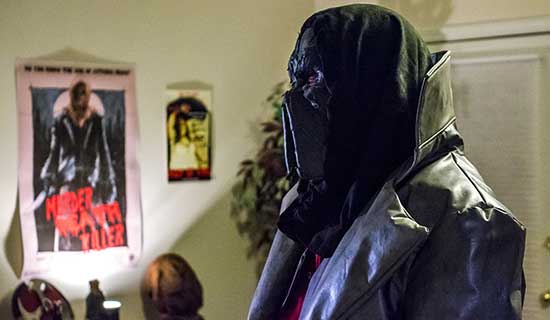 What was it like for you working with the directors on “Volumes of Blood?”

Moses- They were really cool. They knew exactly what they wanted. When I first introduced myself they were really easy to talk to. I think everything turned out really well. They are cool guys.

Did you have to do anything special to prepare to play Steven in “Volumes of Blood?”

Moses- No, because the character was kind of really close to me. How I would speak to my friends if they were going through something, kind of like a tough love thing and I would let them know that I care about you and I love you but at the same time you need to man up. It was just me getting the chemistry down with the other actor but he was really easy to work with. We had good chemistry.

How did you get into acting?

Moses- I was born in Aiken, South Carolina but I was raised predominately in Georgia. I got my first acting opportunity when a girl was looking for extras. I was cautious at first because I didn’t want to wind up in somebodies basement you know.

Moses- I wanted to make sure it was a legit situation. She explained to me that it was “Joyful Noise,” the movie with Queen Latifah and Dolly Parton, they were looking for a lot of people for a club scene they were shooting in downtown Atlanta. I went with them and shot for two days and it was a really awesome opportunity and after I shot with them the casting people started sending me more and more emails for different casting opportunities for movies and TV shows and I have been doing it ever since. 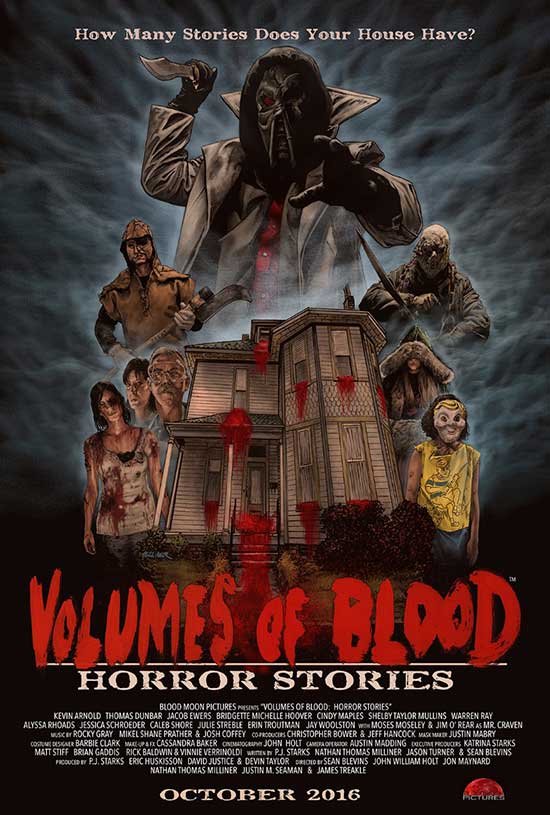 Moses- Right now I just got done working on a TV show. I have been working on a couple of different commercials and one movie I shot in Mississippi last year called “Kudzu Zombies,” that one is premiering in California and being shopped around different avenues. Another movie I worked on called, “Descending” last year is coming out at the end of this year. That one is about vampires. I am currently auditioning and going to conventions and autograph signings. I do think there is a strong possibility that there will be a sequel to “Volumes of Blood” and I’m hoping I get to come back for it because I would love to.

Now, what conventions are you going to be heading to next?

Moses- I am going back to Kentucky for a zombie walk event. I have a convention in October and a couple more as well I cannot announce yet.

It would be so exciting if you ever get the chance to come to Monster Mania or Chiller Theatre Expo, both in New Jersey? Would you ever consider?

Moses- Awesome, I will have to look into them.

What do you want to say to the audiences that will be watching “Volumes of Blood?”

Moses- I want them to know that it’s going to be an amazing movie. You are going to want to watch it over and over again and each time you watch it you will see something new. But beyond that it is so different and it is crucial to the horror genre because of the spin that you’ll see in the movie. I think you guys will really enjoy in it and its going to be enjoyed for years to come.

Did you grow up watching Horror movies?

Moses- I did grow up watching Horror movies. I love being scared honestly.

Do you have an all-time favorite Horror movie or character?

My all-time favorite is a tough one but my favorite Horror monster would have to be Freddy Kreuger because he was so sadistic but at the same time he was so funny. You wanted them to kill him but you kind of wanted him to survive because he’s just so charismatic and also Chucky, he is strong second.

Did you face any challenges?

Moses- We didn’t really face too many challenges. I think the worst thing for me was getting covered in blood. It was in depth with some of the special effects. That was done by Cassandra Baker and she is amazing and so awesome at what she does. Watching her create everything was kind of a thrill because I love special effects and prosthetics. I think that was the only thing that it took time to make everything. But she did it in a heartbeat.

Is it hard for you to sit still with the prosthetics like for “The Walking Dead?”

Moses- It was a challenge because it took them about two and half hours to make us up which was really impressive because of everything they did to us. I learned to meditate because as much as I wanted to move around and yank everything off because I could feel it on my skin, it taught me to take my mind somewhere else. After I got over that it wasn’t too bad. 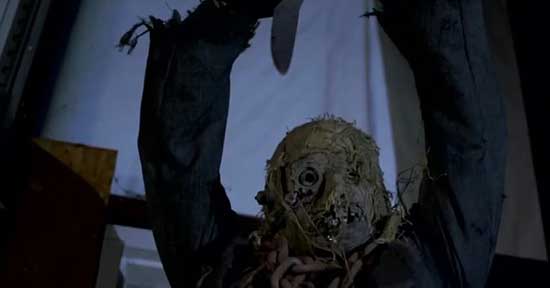 It was such an honor to speak with you! Thank you! 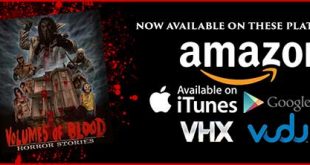