For some of us (including myself) the Jeepers Creepers films were an exciting celebration of good ol classic monster horror presented in a brand new shell and wrapper. The classic idea of the “monster” was never more evident in the 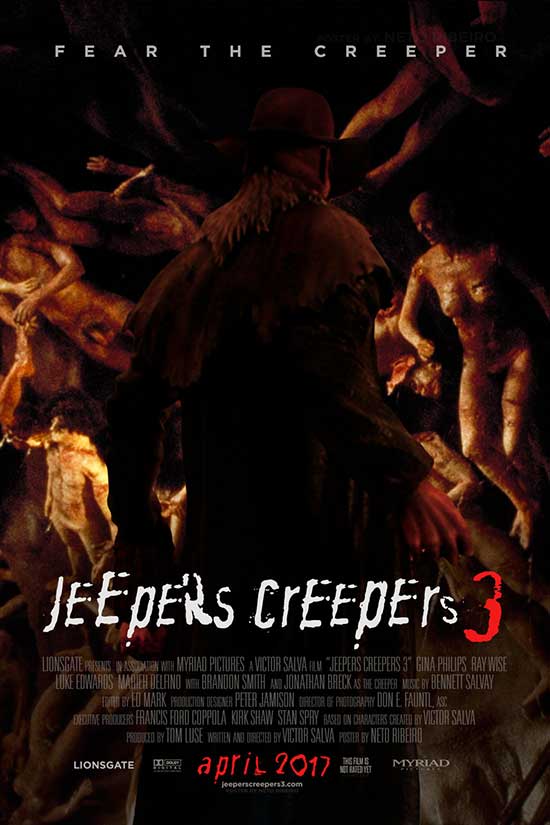 character of “The Creeper”, the main villain of these movies. A rather evolving symbol and entity of horror that still brought fun to the screen chocked full of surprises. A sequel followed, that while not as impactful as the original, still had charm and cool moments to smile at and take notice. “Jeepers Creepers” a 2001 horror film written and directed by Victor Salva was followed up 2 years later with it a sequel (Jeepers Creepers II (2003). However rumors, talk, and reports of a 3rd entry seem to have alluded emergence taking us clear into 2017. A patient 14 years later, we are still awaiting a new entity into the franchise.

This brings us up to present day where we are finally gaining word of plot and character details. Original player Gina Philips has been announced for a reprisal role (as character Trish Jenner) with Jonathan Breck returning as “The Creeper“.

“Jeepers Creepers 3” has had to undergo years of rumored directors, plot changes, script rewrites, and of course title changes ( I happen to know a few diretors who were considering taking on this franchise over the years). Tentatively titled “Jeepers Creepers 3: The Creeper Walks” was also referred to as “Cathedral” but has yet to rear its ugly head. Original director Victor Salva, has now been named the returning director for the film with several new actors being slated in. 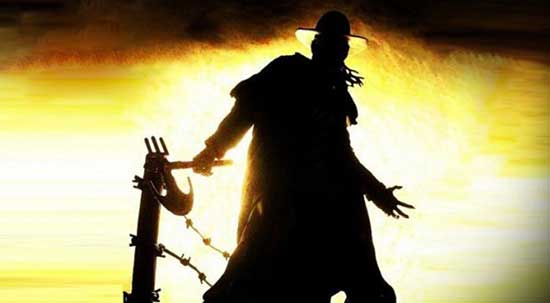 IMDB has releases the following synopsis:
“Set between the first and second film, Sgt Davis Tubbs assembles a task force to destroy the Creeper once and for all while growing closer than ever before to learning the secrets of its dark origins, as the monster terrorizes a local farming community.”

With filming to take root in Louisiana, we should expect many of the original elements and rural settings that grabbed our attention back in “Jeepers Creepers”.

Though films and franchises (that get booted around like a football) often come with tales of production changes and financing issues. The 3rd entry which was being planned (believe it or not) before 2003’s sequel had run into financial problems early on that prevented its emergence (even in the age of direct to DVD releases). 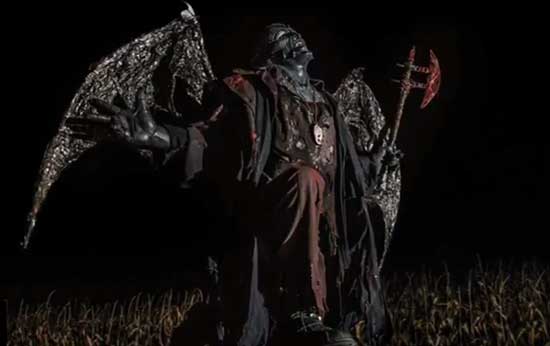 This, even with its original director and talents attached to it, was not enough to push this entry forward. Again as with previous films of Salva, his past had come back to haunt him causing yet more delays in the realization of Jeepers Creepers III. Now several years later, yet another script rewrite was in order to bring it current, culminating in pre-production and filming finally started at the start of 2017. Reports indicate filming has been completed with talks of a premier in September of this year.

“Jeepers Creepers III” sets its premise to occur right after Jeeper Creepers 1 (as far as timeline setting) which makes perfect sense to what seemed like a fragmented timeline.

The film is shopping for distribution but has already fueled talks of a 4th installment to follow. A screenplay for #4 is rumored waiting on the outcome of Jeepers Creepers III.

Myriad Pictures currently has a presale page for Jeepers Creeper III, readers can check on.

The question that is being asked here is how loyal are fans of the franchise and are they patient enough to care 14 years later? My response is hell ya, keep em coming!

Yes, we do have a few leaked photos indicating that all is on schedule. Those who have waited can now take comfort in a resurgence of “The Creeper”. As for Salva…..well, karma has been a bitch! 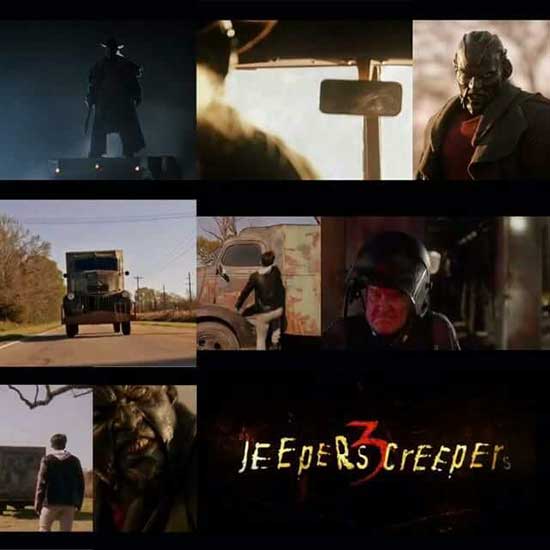