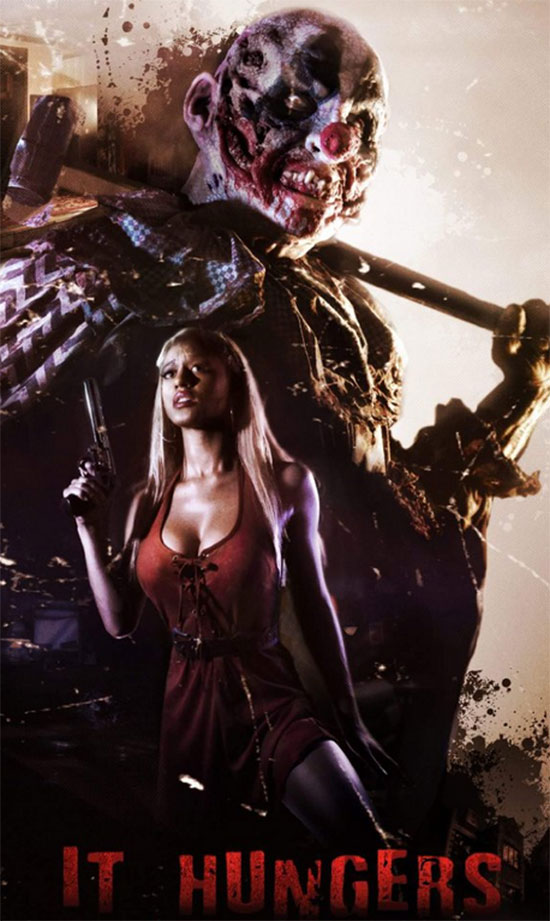 Fact. When people become frightened, their bodies are flooded with a stress hormone called Cortisol. There is a creature that feeds on humans, but only when our bodies are ripe with fear and flooded with Cortisol. Only then does it like the taste of human flesh. Only then will it feed. Deep in the forest, a beautiful young woman (Rachel) , on the run from the law escapes into the creatures lair. Like a chef preparing his meal, the creature unleashes a phantom to terrify her. A macabre clown. Once she is terrified enough to be consumed, the creature will move in for the kill. But Rachel is no ordinary girl and she is ready fight to survive. 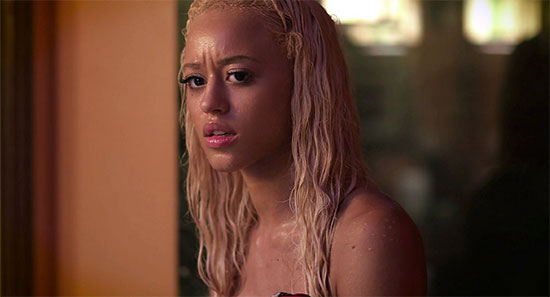 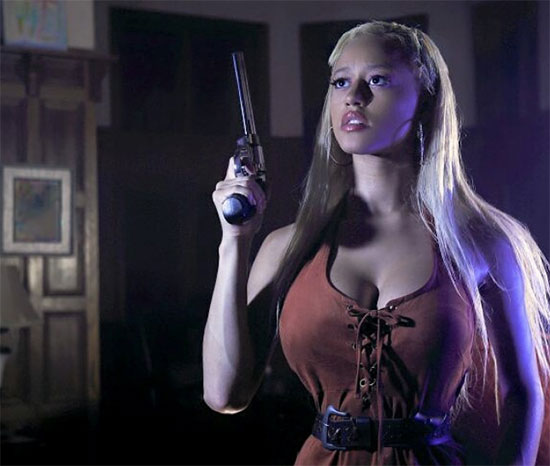 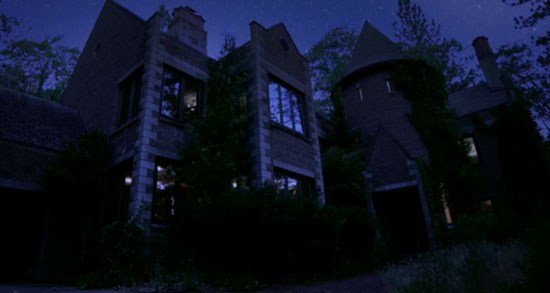 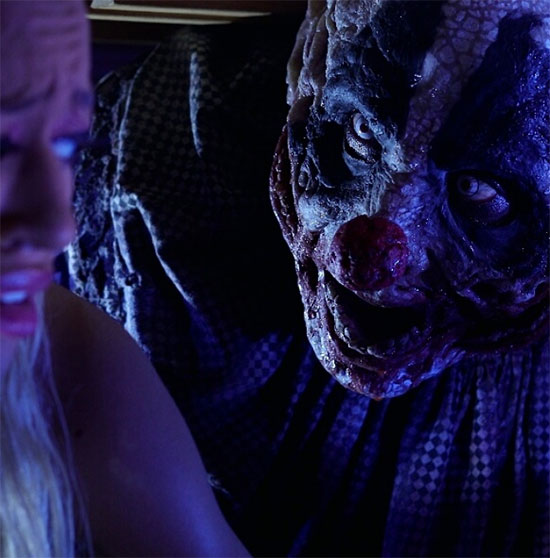 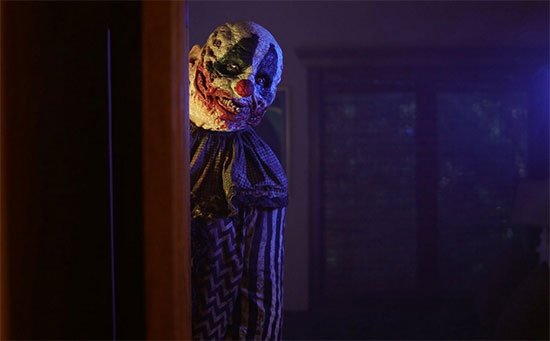