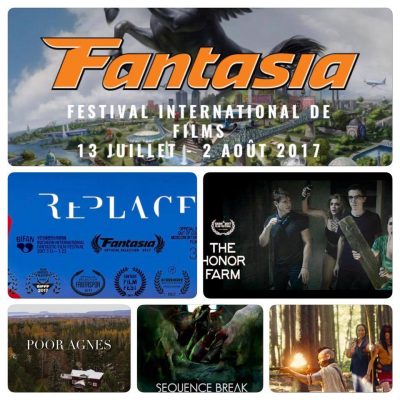 Over the next two weeks (July 18 & 25), “The Horror Happens Radio Show” will focus on some of the creators & filmmakers that will be a part of the 21st Annual Fantasia International Film Festival in Montreal.

Episode 226 on Tuesday July 18 from 3-7 PM EST on Hgrnj.org and also listen via the TuneIn APP 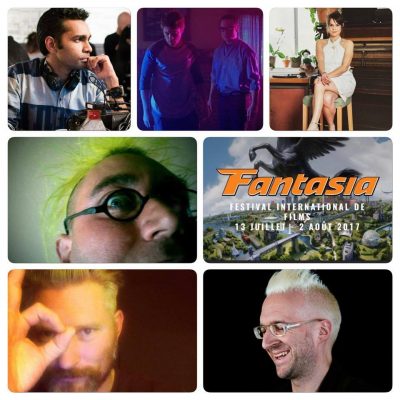