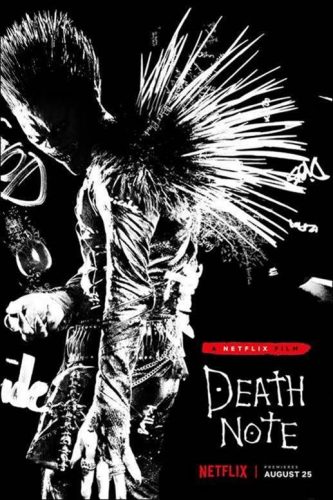 It’s simple, all you need is a name and a face.

Want to know more about this killer notebook? Check out Netflix’s official Death Note trailer and don’t miss the behind the scenes featurette and second look photos.

Based on the famous Japanese manga written by Tsugumi Ohba and Takeshi Obata, Death Note follows a high school student who comes across a supernatural notebook, realizing it holds within it a great power; if the owner inscribes someone’s name into it while picturing their face, he or she will die. Intoxicated with his new godlike abilities, the young man begins to kill those he deems unworthy of life.

The Netflix original film is directed by Adam Wingard (Blair Witch, You’re Next) and stars Nat Wolff (Paper Towns), Margaret Qualley (The Leftovers), Lakeith Stanfield (Get Out), Paul Nakauchi (Pirates of the Caribbean: At World’s End), Shea Whigham (American Hustle) and Willem Dafoe (Spider-Man) as the voice of Ryuk. 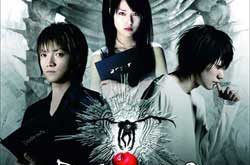 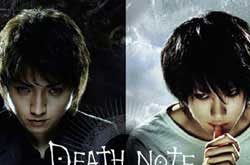 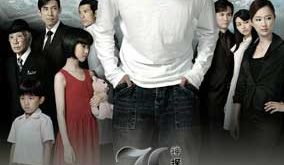