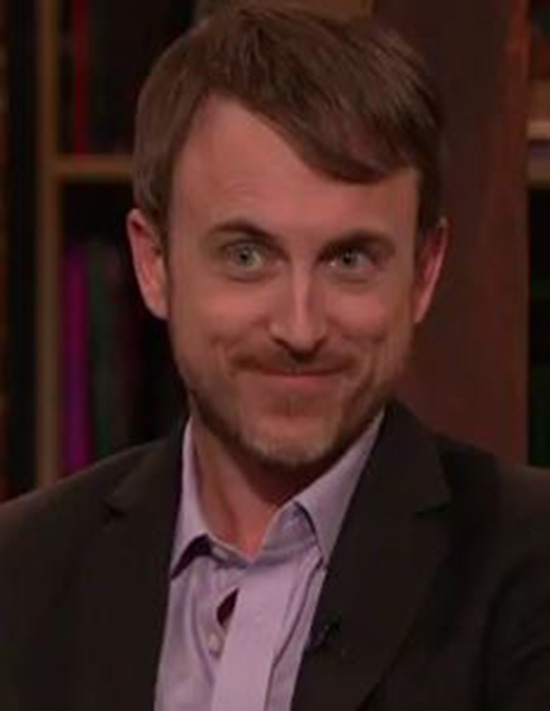 Hi Julius, How are you doing?

Julius- I am really good, how are you?

Now you Directed “Midnighters,” but how did you get involved and how did this film come to fruition? And is Alston Ramsey related to you?

Julius- Yes that is my brother. We kind of developed the idea of the film together. He wrote the screenplay and we wound up going out and raising the money for the film and then eventually making the film.

You have such an incredible cast including: Alex Essoe, Perla Haney-Jardine, Andrew Rothenberg, Ward Horton and more. What was it like directing the cast? And Andrew Rothenberg is so good in his role. 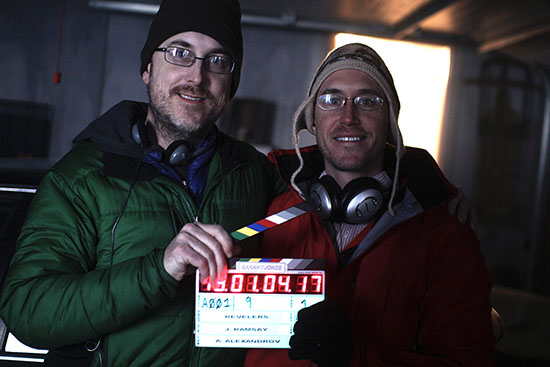 Did you face any type of crazy challenges while filming?

Julius- Sure. I mean it was a low-budget film by Hollywood standards especially compared to some of the television shows I have been fortunate enough to work on. The limited time and limited resources were both challenging. When we started shooting the film there was about three feet of snow on the ground but we were shooting in February so there was a worry that in March that it would get so warm the snow would melt. So you cannot have snow in the morning and then green grass in the afternoon. That was challenging. I had to be very careful during the first half of the shoot and never showing the outside world because the outside world was covered in snow. So after about two weeks of shooting all the snow did melt so at that point when we did start filming outside we were able to show everything. Then we just prayed it didn’t snow again. In fact there was one day where there is snow and there is a scene where Hannah and Jeff do return home and Lindsey is standing in front of the living room window and the blinds are open and its white outside but you cannot tell because it is so bright but that was actually the middle of a snow storm and it is supposed to that they are walking in from a bright sunny day. It is a trick of the light.

I noticed that in the film with the light at the windows and that is really amazing.

Julius- And also the scene where Jeff opens the garage door and goes outside and if you look very carefully you may see a snow bank. It is insane how much the weather in Rhode Island can change.

What do you want the fans/audiences to know about “Midnighters?

Julius-I would describe the film as a Gothic fairytale with a lot of twists and turns and it leaves you guessing until the very end. I think it is a well-done character piece but it certainly has a decent amount of violence. It is an interesting film, it keeps you on the edge of your seat.

Now what are you working on next? I know you also directed an episode of MTV’s SCREAM, will you do more television or another film?

Julius- I am actually up for a couple of television shows. I have a script right now and it is about a man who was hired by a mysterious foundation to track down a woman who’s DNA holds the key to immortality. It is kind of like a science-fiction thriller. 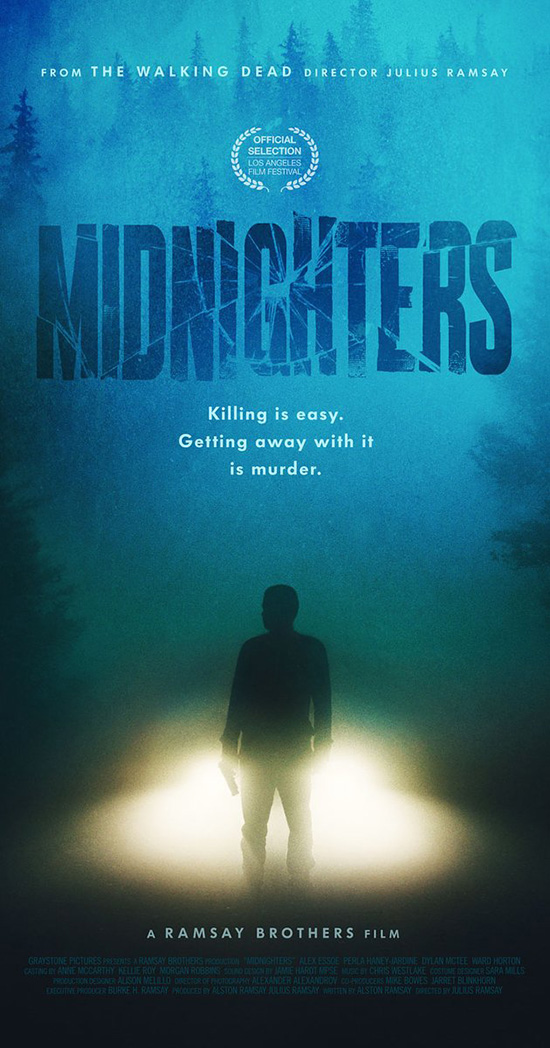 Do you have any advice for future and current directors who may be hesitant to start a project?

Julius- My number one advice would be to go and make a feature film. Write a really good script. That is easier said than done but spend a lot of time and get that script right. Make sure that script is great and then just go make your movie and do not let anybody tell you no. Even if you are making the movie for nothing on an iPhone you should still go make your movie. Where there is a will there is a way! The universe is going to throw up road block after road block against you but if you want to be a director your job is to keep jumping over each of those hurdles.

It was an honor to speak with you and thank you so much! 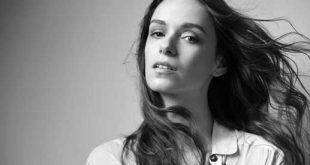