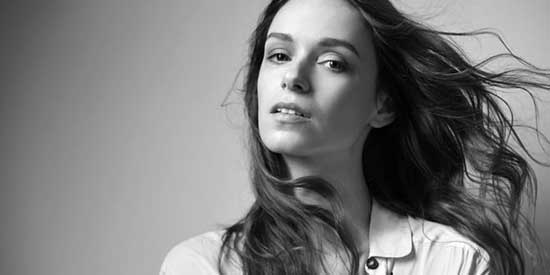 Hi Alex, How are you?

Alex- I’m good Janel! How are you?

I am doing good! Thank you! So first off you did an amazing job portraying Lindsey. How did you get involved and how did you prepare for this role?

Alex- My manager actually put me in touch with Julius the director. They sent me the script and we had a meeting. It felt like something different for me. The character Lindsey was an understated character and there is a lot going on without doing a lot.

I loved the challenge of that. So to prepare I did a lot of research of who she was, her back story and I visited some trailer parks to get a feel for where she would have grown up and the type of environment she would have been in. She is one of those characters that doesn’t really fit in anywhere. She doesn’t really have a sense of community or roots. I think it helps you facilitate the change in her. It was super fun.

What I get from Lindsey is that she may have been through a lot and is a fighter but she won’t ever quit! I think you playing her made the strength more believable.

Alex- Awesome. Thank you for saying that. Especially with what you are saying about her being a fighter. I think her sort of lone wolf life lends itself to that. There is tension between her and her husband and she doesn’t really feel close to anyone in her life. It is interesting how these psychological trappings build their way towards someone doing a complete 180 within themselves and it makes it a lot easier for her to say I am on my own yet again! There is something about that that is tragic and beautiful.

What was it like working with the director Julius?

Alex- Julius and I had many discussions about Lindsey and even during filming and even scene by scene. There were a couple of directions you could go with a character like Lindsey and even though we had done a ton of work beforehand it was really cool to still see her develop and become more refined and more specific. It was nice to have dialogue with Julius. He has a very clear vision of what he wants.

What do you want to say to the audiences and the fans? You have done so many amazing films!

What projects are you working on next and will you come back if there is a sequel to “Midnighters?” I also saw you are attached to “Bloodloss” is there anything you can share?

Alex- Absolutely. I really want to work with Jason Dolan. He is a wonderful writer. That is sort of in movie limbo right now. Whenever its time I am definitely going to be on board. And yes absolutely I would love to work with Julius again and Alston the writer. I’d be happy to collaborate with those guys again. I think it would be kind of interesting to see now that Lindsey is a pretty different person by the end of the film. I would love to kind of see how it manifest. 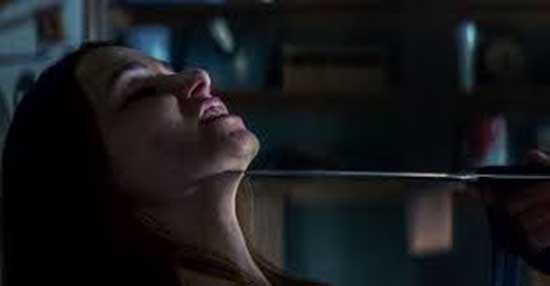 Now, did you face any challenges while filming?

Alex- Yes there were but most of the challenges were in environmental. We were in Rhode Island in the middle of nowhere in February. Like for example the shower scene where I pulled Perla into the shower, someone forgot to turn on the water heater so it was just this ice cold water. From an acting perspective, one of the biggest challenges but a really great challenge was working with Ward Horton who plays Smith because he is just such a pro and he just brings it! I mean he just raises the bar and I really had to up my game with him which I loved. I loved how terrifying he was and he made it impossible not to get lost in what we were doing. 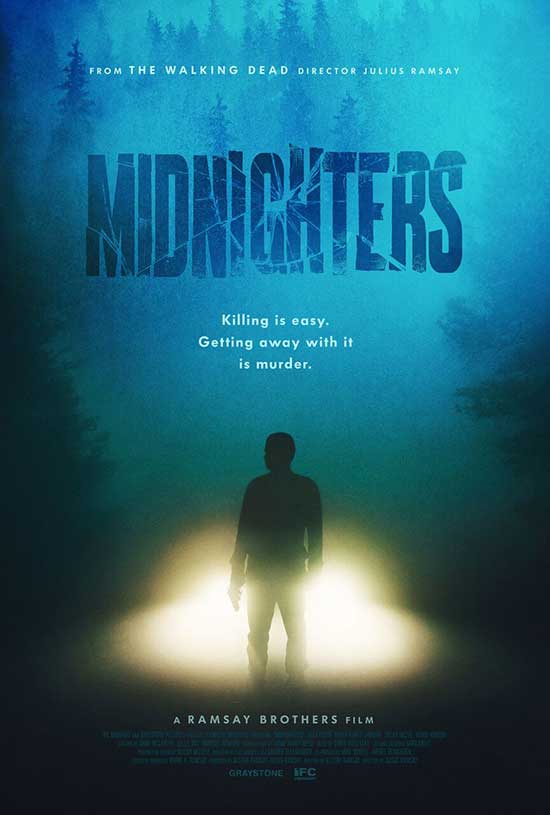 Alex- Thank you so much! That is really wonderful to hear. I am really touched by that.

Thank you so much Alex!

MIDNIGHTERS was released in Theaters, VOD, and Digital HD on March 2nd.